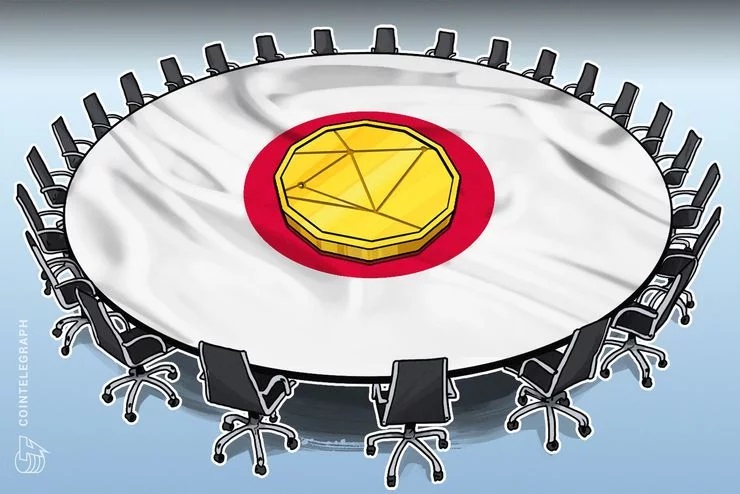 An official announcement on Jan. 4 from the JVCEA confirmed 5 more cryptocurrency exchanges joining the Japan Virtual Currency Exchange Association (JVCEA). JVCEA is a self-regulatory body that was formed in April by 16 registered cryptocurrency exchanges which aimed at creating investor safety standards in the entire industry. In the month of October, the financial regulator of Japan formally granted the status of self-regulatory to the JVCEA in order to oversee the crypto sector.

This body was created as a response to the $534 million crypto exchange hack at Coincheck during January 2018. During that time, a set of regulatory guidelines had been formed, in the month of June, which included a ban on insider trading as well as prohibiting the trading of privacy-oriented coins.

The newly entered cryptocurrency exchanges are Type II members of JVCEA who belong to Coincheck, Everyone’s Bitcoin, Lastroots Inc., LVC Corporation and Coinage Corporation. The Type II classification basically indicates the status of the business, it means that the business is in the process of applying to virtual currency trader registration. This was noted by Cointelegraph in Japan.

One of the 5 cryptocurrency exchanges, LVC, is a sister outfit of LINE, which has its own native crypto exchange known as the BITBOX which launched its LINK token in October.

Cointelegraph Japan reported that the JVCEA is currently busy in recruiting Type II members only, but it has plans to add a new type of classification, which is the Type II classification for companies which handle virtual currency-related services such as the wallet dealers.

The exchange also announced that it would consider both margin trading limit as well as the maximum restrictions during exchanges on some of the clients with whom they trade.

In the month of December, in 2018, the local media reports suggested that Coincheck had received the approval for a crypto exchange operating license by Japan’s financial regulator. But Coincheck’s new operator Monex didn’t give any official statements or updates which would confirm the same.