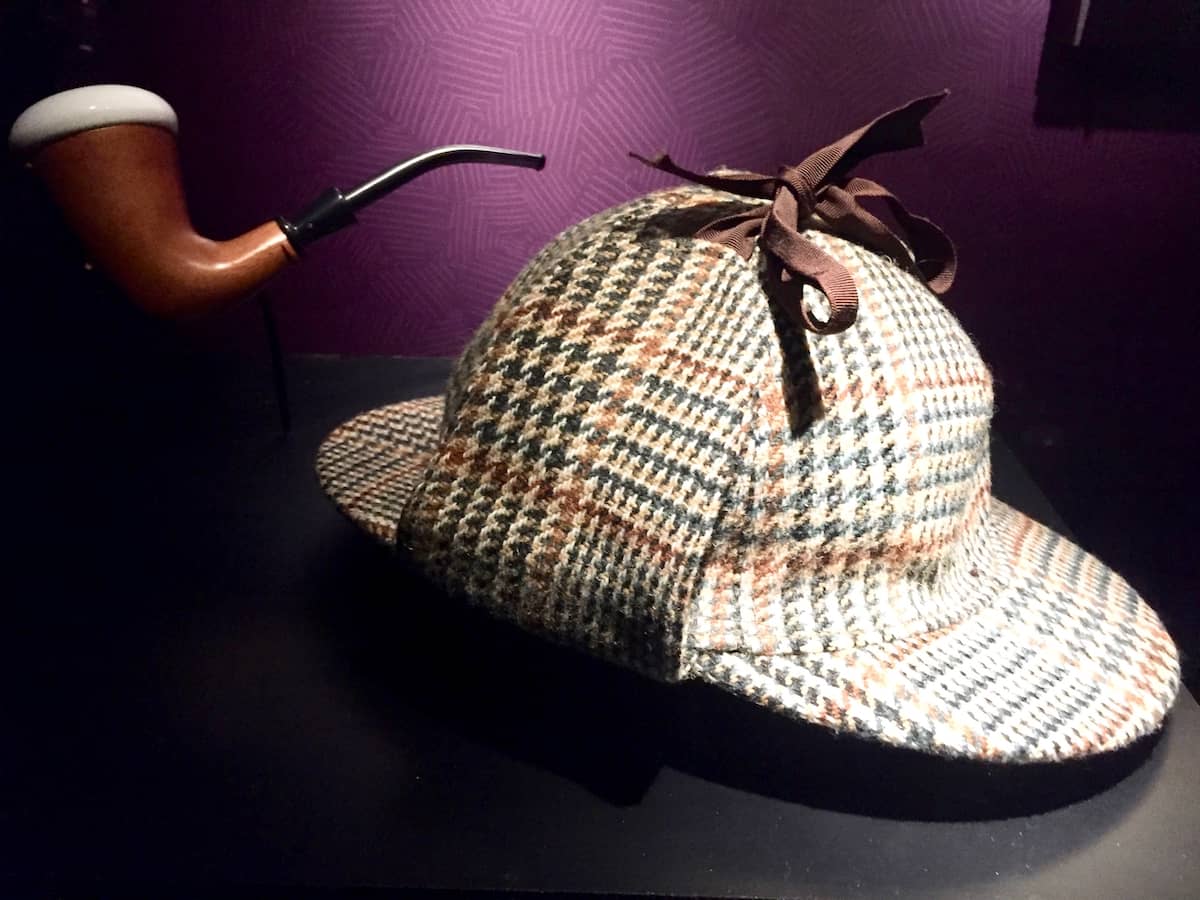 An investigation by the Shanghai and Shenzhen stock exchanges of 23 of 80 listed companies publicly claiming to have incorporated blockchain tech has revealed that 13 of them, or about 57%,  “have not achieved..results (in) blockchain,” Sina reports.

Half of the companies that failed to deliver on their blockchain promises are also accused of using the term “blockchain” in promotional materials purely to profit from hype surrounding the tech.

According to the outlet, 56 (about 70%) of the 80 listed “blockchain” companies experienced a rise in the price of their stocks this year, making, “‘blockchain’…one of the few rising sectors in the two cities.”

“First, the listed company is required to disclose the specific model of the blockchain business, including application scenarios and profit models; secondly, the listed company is required to specify the company’s business progress, including talents, Technical reserves, investment funds, and estimated income; third, (the company was asked to address) operational risks.”

Close inspection of the submitted reports by Sina reporters found:

“…’exploration’ and ‘research’ became the most frequently mentioned words in listed companies, there was no application, and…(all) said that the blockchain business did not have the ability to have a substantial impact on performance.”

Chinese exchanges are not the only ones to have seen rises in stock prices concur with the incorporation of the term “blockchain” in a company’s promotional materials.

The Long Island Iced Tea Company received a delisting notice from the NASDAQ exchange in February and was subsequently delisted after NASDAQ found the company had “mislead investors” when it abruptly pivoted its business from beverage production to “blockchain” and changed its name to “Long Blockchain Corporation.”

After being delisted on Nasdaq, Long Blockchain Corporation sought to list on OTC exchanges.

For much of 2016 and 2017, “blockchain” was widely hyped as a revolutionary technology bound to disrupt every industry facing problems with securing and managing data.

The technology, a type of “distributed ledger” more or less successfully deployed in bitcoin, allows data to be permanently encoded without central oversight through an automated number-crunching and encryption process called proof-of-work.

Critics of ‘enterprise blockchain,’ including the vociferous NYU professor of Economics Nouriel Roubini, have decried blockchain as “a glorified spreadsheet.”

Seasoned Bitcoin developers like Jimmy Song have also warned repeatedly that private enterprises do not need blockchain because they cannot function competitively if they jettison central oversight.

Bitcoin was designed to eschew private control or control by a central overseer, and for that reason, most transactions are settled on thousands of copies of the database held by individuals Bitcoin aficionados across the globe.

This phenomenon is called “decentralization.”

So far, truly decentralized data settlement is very slow and costly in terms of electricity.

These factors make blockchain moot for most private enterprises, which need fast and cheap data settlement and are fine with having a trusted overseer.

Rather than a blockchain, says Song, private businesses need a type of “permissioned” distributed database enhanced, perhaps, by private key encryption, something he says has been available to them since the 1970’s.

The term “blockchain” became grandly hyped in recent years because it was and is still used to rationalize the release of hundreds of ICO’s (initial coin offerings) -many of which have been classed as unlicensed securities- across various networks.