The Exodus 1 didn’t make its global debut on stage at TechCrunch Shenzhen. That was the plan, but stuff, as the saying goes, happens. It simply didn’t make its way from Hong Kong to China in time.

I won’t lie, I was a bit suspicious of this latest turn of events. After month of teasing its blockchain phone, HTC had mostly relied on wire frames and renders, and now it was MIA, a matter of weeks before it was set to hit the market.

But we did manage to get our hands on the thing, following the event. Here it is, for all the world to see, framed against some hideous hotel carpeting, which appears to be one of the few constants, regardless of where you happen to go in the world.

The device is a pretty bog standard piece of HTC hardware — one that’s tough to distinguish from the U12. HTC’s been pretty upfront about that, and it’s no surprise, really. The company doesn’t seem to be operating under any illusions that the Exodus will be a blockbuster — or, the sort of hit the company needs after a couple of rough years that culminated with 1,500 layoffs in July.

As such, the company is using the device as the conduit for a sort of beta testing among the sort of crypto enthusiastic who might pay the Bitcoin/Ether equivalent of $700-900, sight unseen. For that reason, HTC hasn’t done to much to tweak the hardware, beyond some chip-level adjustments like the addition of a secure enclave on the Snapdragon chip. The single major aesthetic update here is the addition of an Exodus HTC logo etched onto the transparent backing (which is highly reflective, hence the somewhat awkward angles here).

While we did get to hold the device, HTC still wasn’t ready to show off the Zion (keeping with the Genesis block/Exodus biblical theme) interface — the micro OS that sits on top of Android, offering a secure place in which to store one’s keys. Though the does plan to show that off before or around the handset’s December ship date. 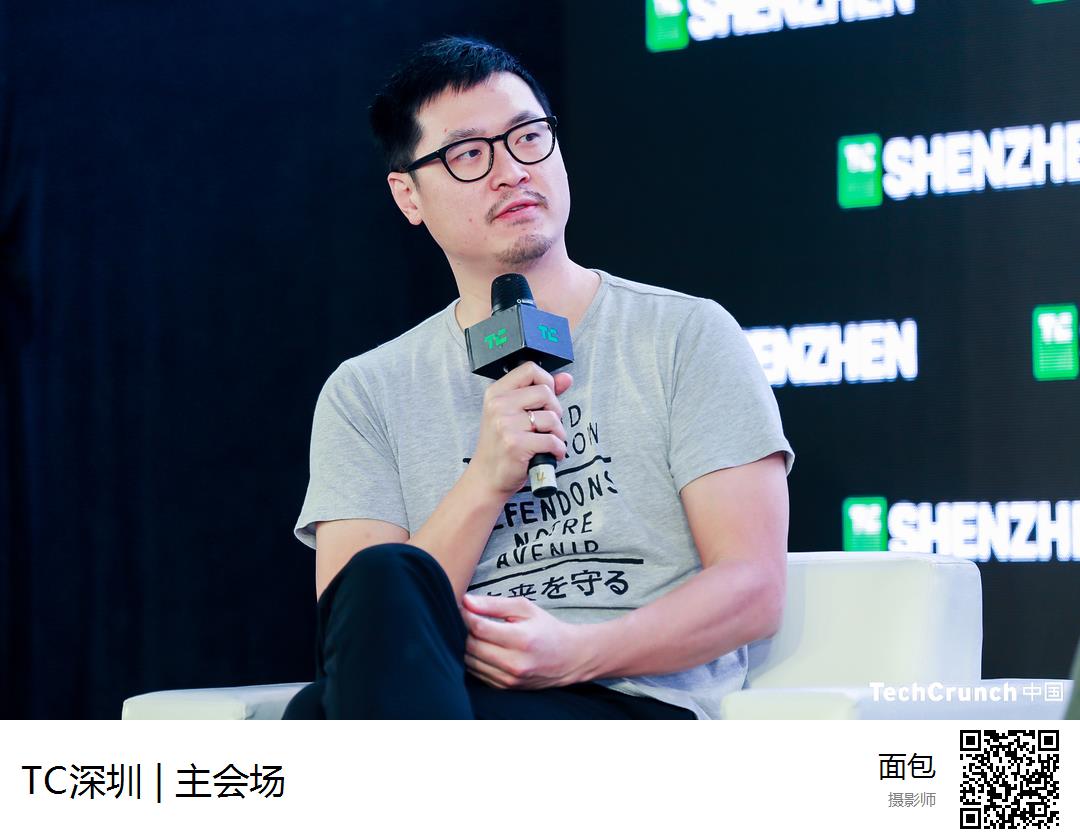 In a conversation at this week’s event in Shenzhen, HTC’s Decentralized Chief Officer Phil Chen told TechCrunch that the company is “as committed as they are to the Vive. I don’t think it’s number one of the priority list, but I would say it’s number three or four.”

The category’s growth, however, will be a slow one — even more of an uphill push than the HTC had in its early days of embracing Android. As such, the company is taking baby steps with the Exodus, rather than incorporating these technologies into one of its more mainstream devices. Though that shift is likely to happen soon. I wouldn’t be too surprised to see some sort of blockchain tech incorporated into an upcoming successor to the U12. 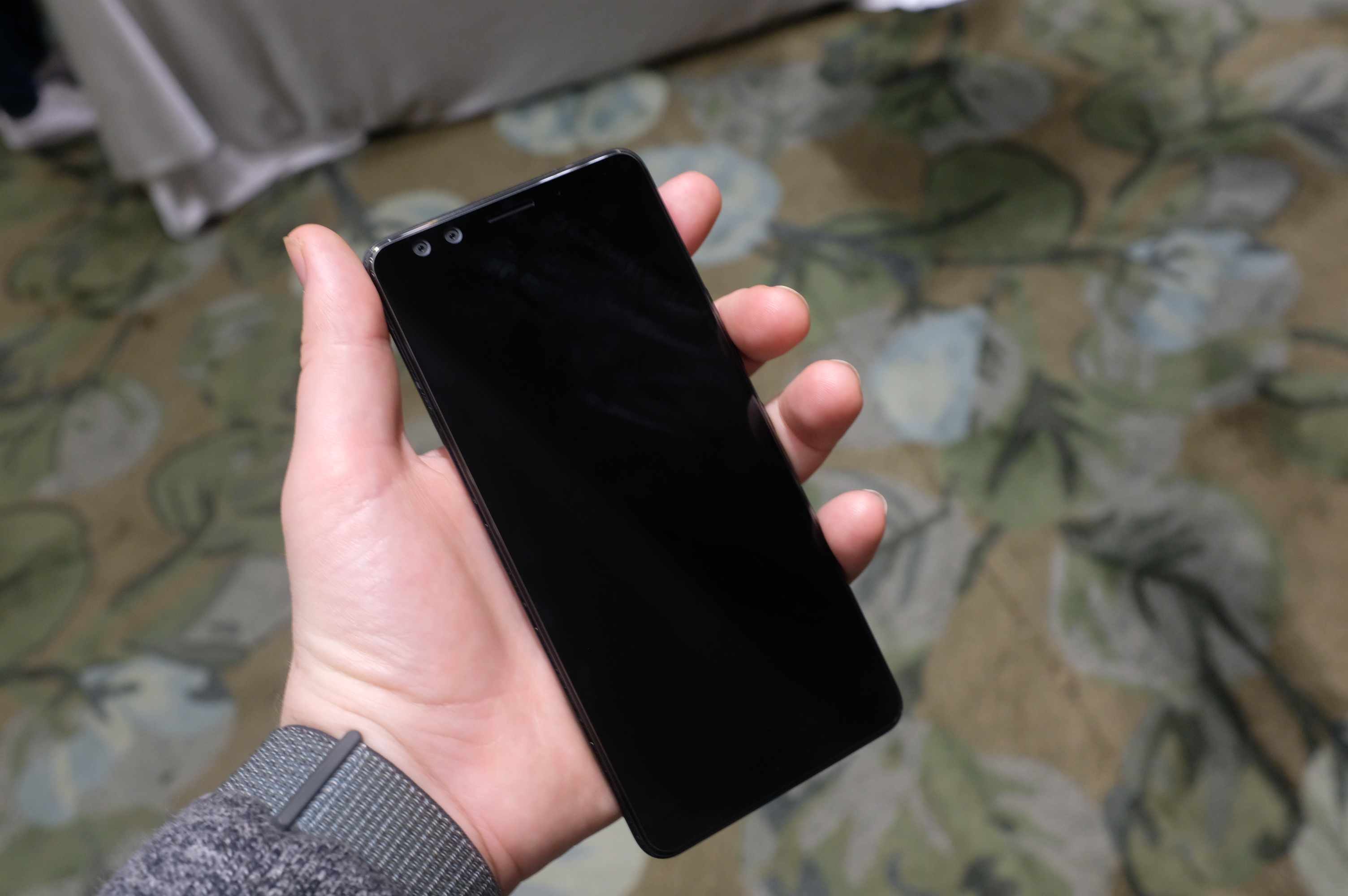 The company is open to licensing such technologies out to third-parties — similar to the deals its already struck with the likes of Google to help provide industrial design for Pixel devices. Chen says he can also see a model similar to the ways HTC’s Viveport technologies operate with third-parties, though those companies would have to be willing to give up some access to user data — an essential part of many current business models.

That said, the future of all of this is still very much up in the air. “I see us as the trusted Android,” Chen says, vaguely alluding to a future road map that finds HTC shifting its focus from hardware to software and IP. “We’re not talking about [monetization] right now, but we have some ideas.”

While the devoted blockchain phone is largely a stepping stone toward incorporating that technology into more mainstream devices, there are plans to continue development on the line, as the Exodus 1 name optimistically implies. Chen explains that the company is working on follows that will be further distinguished from other handsets, though he’s not ready to discuss specifics. 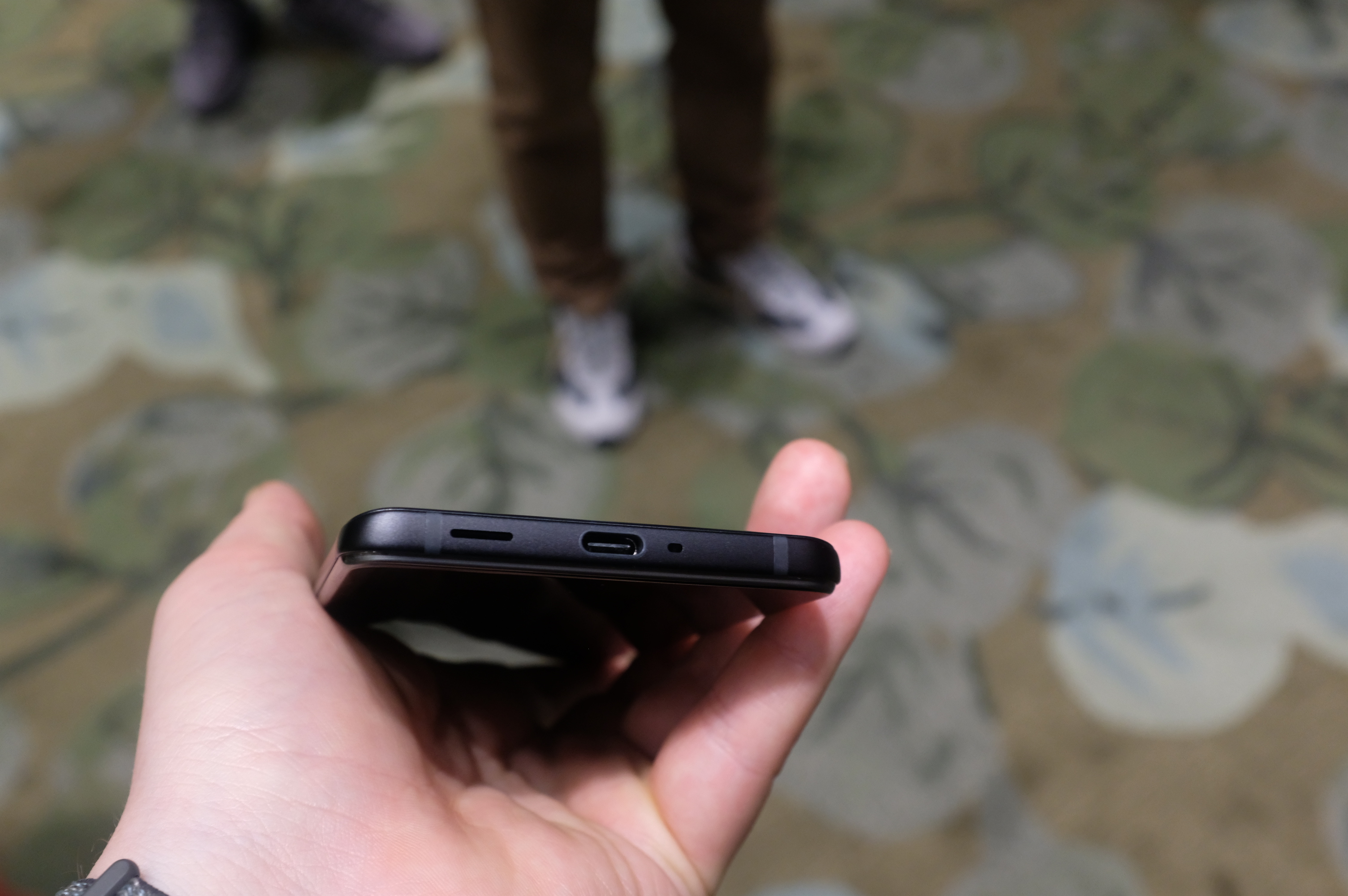 Presently HTC has between 20 and 30 engineers working on the blockchain project, bringing in expert in the space to educate them on the intricacies of the technologies. Event among those who are currently devoted to building out the device, this is all clearly very much a learning process.