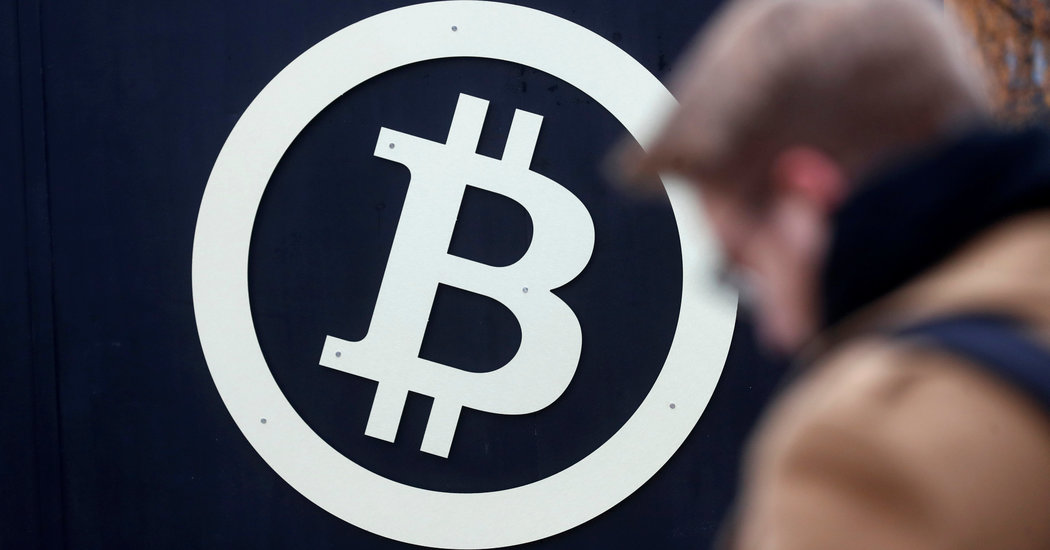 The Chief Strategy Officer at the Human Rights Foundation, Alex Gladstein’s article published on Time Magazine as titled “Why Bitcoin matters for freedom” is going viral. Alex Gladstein, who also is involved with the Oslo Freedom Forum, talks about the positive influence of Bitcoin for Venezuelans, who after years of high inflation, have watched their Venezuelan bolivars turn into scrap paper. Mr. Gladstein writes “Today, Venezuelans are adopting and experimenting with Bitcoin to evade hyperinflation and strict financial controls. Whereas Speculation, fraud, and greed in the cryptocurrency and blockchain industry have overshadowed the real, liberating potential of Satoshi Nakamoto’s invention, for people living under authoritarian governments, Bitcoin can be a valuable financial tool as a censorship-resistant medium of exchange.”

He also wrote about how Bitcoin can allow Venezuelans to transfer money to their loved ones, without paying exorbitant fees. He continues further by mentioning “It’s now possible to send a text message to your family asking for Bitcoin, and receive it minutes later for a tiny fee. Government censorship isn’t possible, as Bitcoin isn’t routed through a bank or third party and instead arrives into your phone wallet in a peer-to-peer way.”

But, Mr. Gladstein has also acknowledged the challenges that the digital currency world is still facing by mentioning “Bitcoin is still a nascent technology and doesn’t offer cutting-edge usability, speed or privacy” in his article. By indicating a bright future for Bitcoin also Mr. Gladstein has concluded his article with soothing words that “Less than In the same way that the mobile phone began as absurdly expensive, barely functional, and only available to the elite, Bitcoin continues to evolve and will become easier to use and more accessible to the masses in the future.”