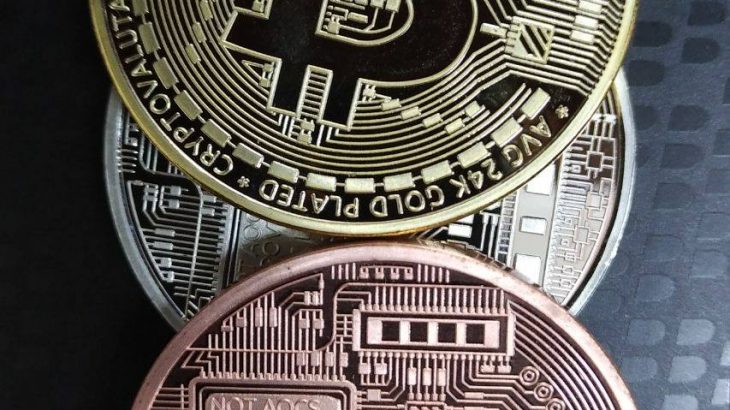 As bitcoin continued its downward slide Tuesday, U.S. regulators are reportedly looking into whether its record-breaking rally last year was the result of market manipulation.

The U.S. Justice Department is investigating whether traders used tether, a controversial cryptocurrency that founders say is backed 1:1 by a U.S. dollar, to prop up bitcoin, according to a report from Bloomberg News, which cited three people familiar with the matter.

Tether and Bitfinex did not immediately respond to CNBC’s request for comment.

Federal prosecutors launched a criminal probe into the cryptocurrencies earlier this year, Bloomberg reported. But they now suspect that traders on crypto exchange Bitfinex might have been using tether to coordinate bitcoin’s price moves illegally, Bloomberg reported.

The Commodity Futures Trading Commission also subpoenaed tether and Bitfinex, who share many of the same executives, in December in part to prove that these tokens are actually backed by a reserve of U.S. dollars. The potential market tricks include “spoofing,” or placing fake orders until the price hits a certain level, then pulling those orders.

Other U.S. agencies have cracked down on certain aspects of cryptocurrency in recent weeks. On Friday, the Securities and Exchange Commission announced its first civil penalties against cryptocurrency founders as part of a wide regulatory and legal crackdown on abuses in the industry.

Regulators aren’t the only ones who have flagged tether’s influence on bitcoin.

University of Texas finance professor John Griffin, who has a 10-year track record of spotting financial fraud, and graduate student Amin Shams published a study in June that said at least least half of the jump in bitcoin was due to coordinated price manipulation.

In the 66-page paper, the authors explained that tether was used to buy bitcoin at key moments when it was declining, which helped “stabilize and manipulate” the cryptocurrency’s price.

Tether, although it’s meant to reflect the price of one U.S. dollar, often trades well below that. As of Tuesday, tether was worth roughly 98 cents, according to data from CoinMarketCap.com. Bitcoin, meanwhile, was trading near $4,745 Tuesday after falling to roughly $4,200 earlier in the day. Its price is down more than 75 percent since the all-time high near $20,000.