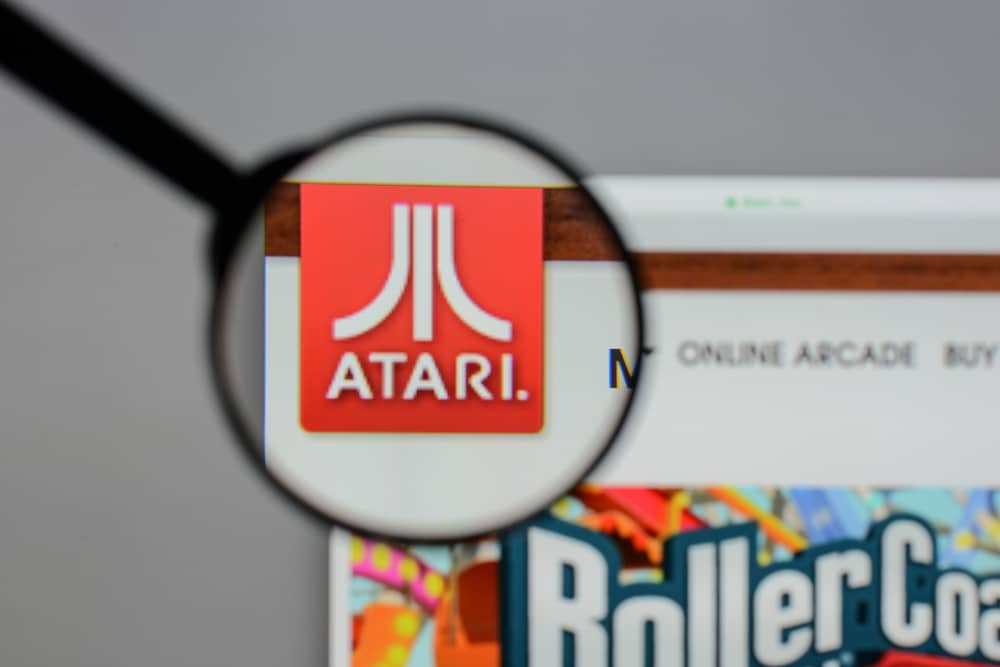 Under the terms of the agreement which extends through to March 31, 2022, Animoca Brands will pay Atari a minimum guarantee against future revenues of US$250,000, payable in shares of the Company’s stock. This serves as consideration for the license to develop and publish the said games. A revenue share will also be payable to Atari after gross revenues generated by the Games exceed a total of US$500,000.

The move represents a significant leap for blockchain game development, as the titles in question are some of the most iconic titles in existence. RollerCoaster Tycoon Touch has logged over 19 million downloads globally, driven by the addition of new features and a partnership with Foodgod (aka Jonathan Cheban) famous for his reality show appearances on the hit television show “Keeping Up with the Kardashians“.

Goon Squad drops players into an underworld ruled by mobsters, gambling and fast-paced card battles. Players can plot a path from lowly Goon to all-powerful Godfather in the free-to-play title, collecting cards to rise through the ranks and build the ultimate criminal empire. Animoca Brands expects to publish both games by the second half of 2019.

Besides the license agreement, both partners have also engaged in a memorandum of understanding to develop strategic partnership to in exploring mutual opportunities in gaming, product development, blockchain and other areas. According to Atari, the partnership signifies its recognition of the growing role of blockchain technology in video gaming and digital entertainment industry, which it is positioning itself to benefit from.

We are proud and delighted to enter into this long-term and strategic relationship with Animoca Brands, which also allows us to become a shareholder in one of the most exciting innovators in the world of decentralized gaming. We hope that this agreement paves the way to further cooperation on other Atari products.”

In his own reaction, Yat Siu, co-founder and chairman of Animoca Brands expressed excitement at coming onboard with a legendary entertainment platform creator and stated that he expects significant commercial upsides to the deal on both sides.

This deal marks a special moment for me because I started my career working with Atari and using Atari computers. The RollerCoaster Tycoon franchise is, like many of Atari’s properties, a true evergreen, having been around for two decades. Given the strategic and commercial elements of this incredibly fun simulation, it is a perfect candidate for blockchain adaptation.