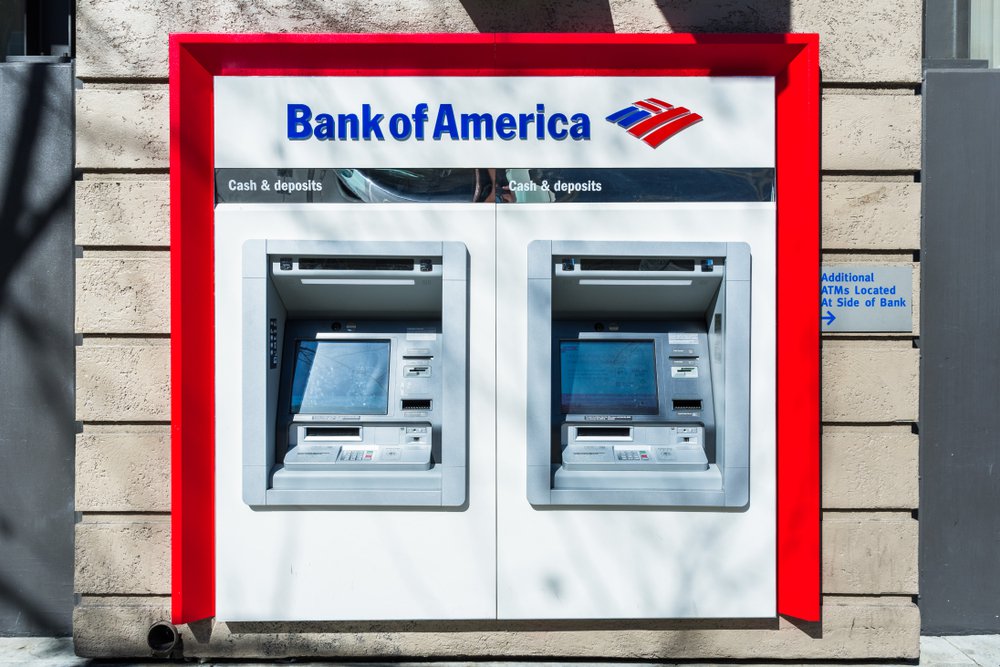 Bank of America (BoA) has filed another blockchain patent, documents with the USPTO reveal.

The American multinational investment bank stated that it would use blockchain, the underlying technology which powers the world’s leading cryptocurrency Bitcoin, to handle some portions of its cash handling devices. The patent, titled “Banking Systems Controlled by Data Bearing Records, mentioned blockchain around 58 times, indicating how the digital ledger technology would improve their traditional cash deposit and withdrawal protocol.

A cash handling device, in general, assists banks in dispensing, counting and tracking their cash flow to prevent thefts and minimizing management time for oversight of cash drawer. The Bank of America’s patent proposes to utilize a “blockchain distributed database” for the recordkeeping of cash transactions between two financial entities. As the document reads further, it describes the blockchain database as a go-to system for identifying deposit items received from the previous cash handling device.

It also credits its blockchain-integration for enabling other cash handling machines to approve withdrawals, and for understanding the cash transportation needs of other devices in the distributed network. The document added:

BoA expects that their blockchain cash handling system could be useful in improving the ways ATMs work.

BoA also says their solution could assist ATMs in tracking transactions, one of the most popular aspects of the digital ledger technology in the crypto space.

The patent provides yet another evidence of banks’ continued interest in the blockchain technology. Bank of America, in particular, has filed for more than 53 patents that involve blockchain, closing in on IBM and Alibaba, other major corporations, with 89 and 90 blockchain patents in their baskets, according to IPR DAILY.