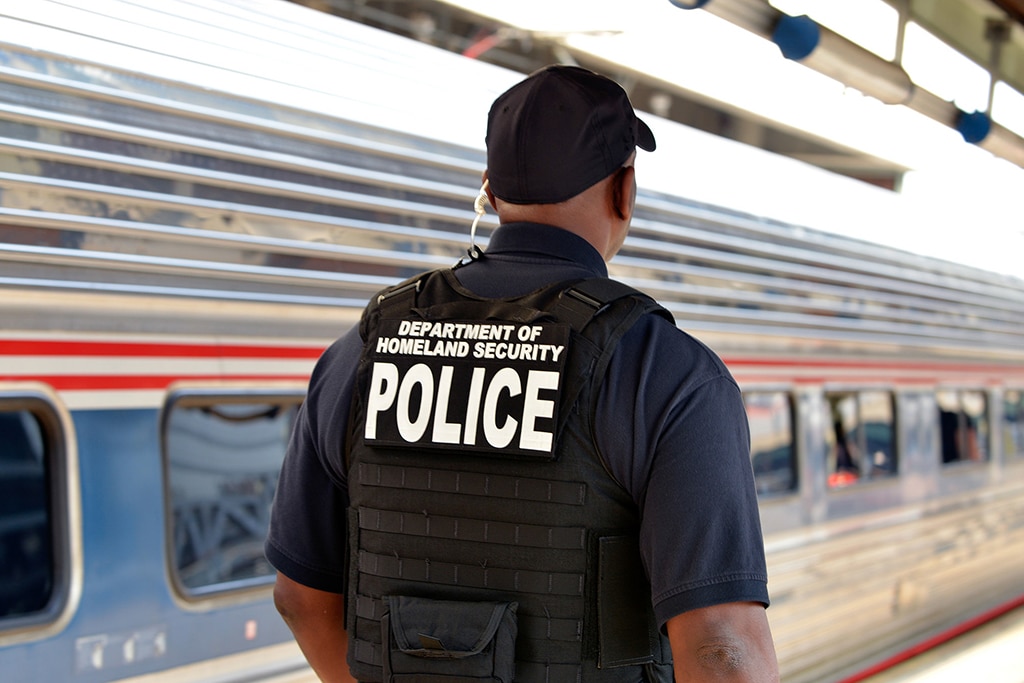 Though such cryptocurrencies as Zcash and Monero were developed to provide full privacy, nevertheless, this option may become unavailable.

Due to increasing volumes of fraud and money laundering activities performed by unfair actors who use these digital assets based on privacy-centric distributed ledger technology, the United States Department of Homeland Security (DHS) is planning to examine the feasibility of tracking such transactions.

According to the recently-published pre-solicitation notice, the DHS wants to find out whether it will be possible to track and evaluate transactions on blockchain that are carried out with the involvement of privacy coins.

The document is publicly available and interested parties can make comments and send inquiries to receive information on the issues. One of this issue under consideration is “Blockchain Applications for Homeland Security Forensic Analytics”.

As it has been revealed, the DHS is planning to achieve its aim by introducing a product that will be developed with a view “to support the implementation of blockchain based forensics, data analysis, and information sharing.”

The DHS already has Bitcoin-focused analytics tools but their application is rather limited. That’s why the company is extremely interested in creating such blockchain monitoring frameworks that will allow tracking Zcash and Monero.

Entering the area of the privacy cryptocurrency will help the DHS to expand its capacities and will give it a chance to address the threat that is posed by potentially illegal and unfair hidden transactions.

The necessity of such a project is explained as follows:

“Anytime we can deny terrorists of funding avenues is good. Also, this bill goes a long way to recognizing cryptocurrencies are here to stay and will become more ingrained in the fabric of our lives. The drawback is the lack of knowledge about cryptocurrencies within DHS.”

The DHS plans to establish valuable partnerships with blockchain startups that are also interested in making blockchain ecosystem more secure and transparent.

“This proposal seeks application of blockchain forensic analytics for newer cryptocurrencies, such as Zcash and Monero. And, ongoing research within the field also contributes to new technological implementations and techniques that continue to multiply the specific types of consensus, privacy, security, and proof mechanisms.”

The research is divided into 3 phases. The first phase presupposes creation of a blockchain analysis ecosystem that will be designed intentionally for privacy coins transactions. It will make forensic analysis for homeland security possible.

In the framework of the second stage, it is planned to prototype and demonstrate the blockchain forensic technologies that will be designed at the previous stage.

And the third step includes wide application of blockchain forensic analytics for governmental and commercial purposes. It is expected that it will help to enhance law enforcement aspects as well as know-your-customer and anti-money laundering compliance.

The DHS also emphasizes that while blockchain technology is being actively integrating into the global economy, successful implementation of DLT forensic analytic tools will be beneficial for all participants of the economic system.

The pre-solicitation period has already started and will last till December 18, 2018.