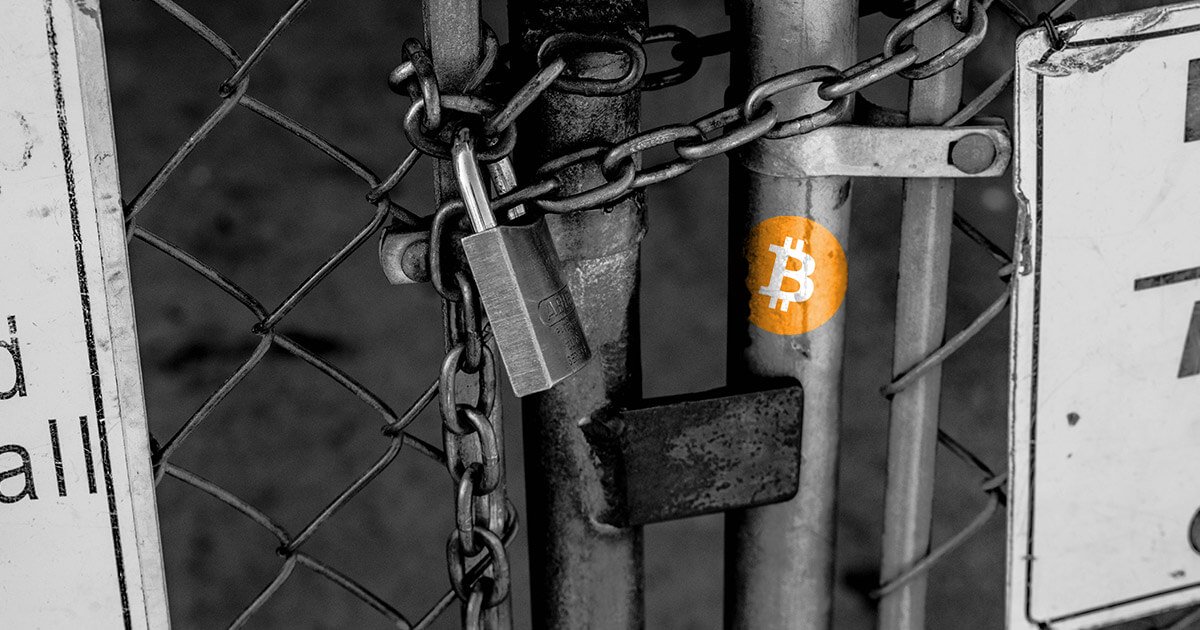 GMO Internet, a major Japanese-based technology company, has shuttered its division responsible for designing and manufacturing mining chips. Mounting losses from a weak cryptocurrency market resulted in the sudden decision.

In a statement released on Dec. 25, GMO explained to investors that the “increasingly competitive” mining business has resulted in the company cutting its losses.

As recorded, GMO realized total “extraordinary” losses of $321 million, consisting of both losses from transfers of receivables and impairment losses at $217 million and $104 million respectively. For the uninitiated, an extraordinary financial statement consists of profits, or in this case, losses that are deemed infrequent, unusual, and irrecoverable by the parent firm. Such losses are typically the result of unforeseen events that drastically affect an industry—which with regard to the crypto-market—are difficult to pinpoint.

GMO’s miner manufacturing was first launched in September 2017 when the crypto market was booming. The period was marked by the entrance of both amateur and established players offering unique products and services centered around the disruptive technology. The firm opened dedicated its mining centers in northern Europe and had only recently introduced the B3 Miner—a sophisticated mining rig equipped with a 7-nanometer chip specialized at solving the complex Bitcoin mining algorithm.

Despite the discontinuation of its crypto miners, the firm stated that its in-house mining operations will continue. However, GMO will thoroughly review its revenue structure and relocate its mining centers to a region with “cleaner and less expensive” power resources. The statement added that a majority of operating costs were comprised of depreciation costs related to mining machines and electricity cost to maintain a network. However, at the time of writing, the full details of its new plans and whether the plans will improve its profitability remain unknown.

As stated, GMO’s mining business recorded total losses of $5.6 million in quarter three of 2018, a period marked with widespread layoffs in crypto-startups and monetary losses for both investors and institutions trading the volatile cryptocurrency markets.

In conclusion, GMO noted other crypto-focused ventures, such as its cryptocurrency exchange, display a high growth potential and will continue to be a prominent part of the firm’s future strategy.

Meanwhile, China’s promising cryptocurrency mining market is showing signs of a drastic slowdown. Earlier this year, reports of retailers selling crypto-miners by the kilo and dumping surplus machinery to wastelands served as evidence to an overall low sentiment in the mining sector. Furthermore, Beijing-based Bitmain, the world’s largest cryptocurrency miner-manufacturer, announced a planned layoff last week, as reported by CryptoSlate.

Disclaimer: Our writers’ opinions are solely their own and do not reflect the opinion of CryptoSlate. None of the information you read on CryptoSlate should be taken as investment advice, nor does CryptoSlate endorse any project that may be mentioned or linked to in this article. Buying and trading cryptocurrencies should be considered a high-risk activity. Please do your own due diligence before taking any action related to content within this article. Finally, CryptoSlate takes no responsibility should you lose money trading cryptocurrencies.

Get blockchain news and crypto insights.

Post-mining his first bitcoins in 2012, there was no looking back for Shaurya Malwa. After graduating in business from the University of Wolverhampton, Shaurya ventured straight into the world of cryptocurrency and blockchain. Using a hard-hitting approach to article writing and crypto-trading, he finds his true self in the world of decentralized ideologies. When not writing, Shaurya builds his culinary skills and trades the big three cryptocurrencies.