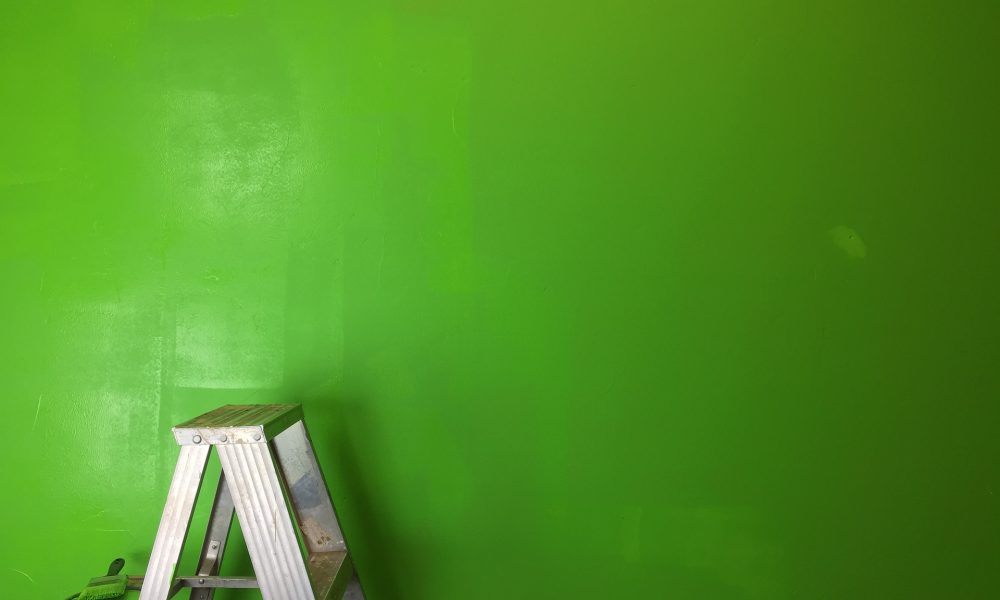 The bullish market has lasted longer than expected and Bitcoin SV [BSV] and Litecoin [LTC] have been constantly shifting ranks in the top 10 cryptocurrencies list. As of December 23, BSV and LTC overtook the stable coin, Tether [USDT] and have acquired the eighth and seventh positions respectively, on CoinMarketCap.

At the time of press, BSV was trading at $113.02 with a market cap of $1.9 billion. The coin registered a 24-hour trade volume of $175 million with a growth of 5.87% over 24 hours. The coin saw a 7-day growth of 46.32%. BSV was stuck at the ninth rank following the surge when it overtook Bitcoin Cash [BCH], but only for a short while. However, the coin has managed to grow, if not move dramatically up the coin ladder.

According to CoinMarketCap, LTC was valued at $36.05, at the time of press, with a market cap of $2 billion. The coin once in the top five, may have slipped down the ladder but has managed to flourish. The 24-hour trade volume of the coin was $610 million and had reported growth by 10% over the past 24-hours. The overall growth of the coin was noted to be 36.29% over the past seven days.