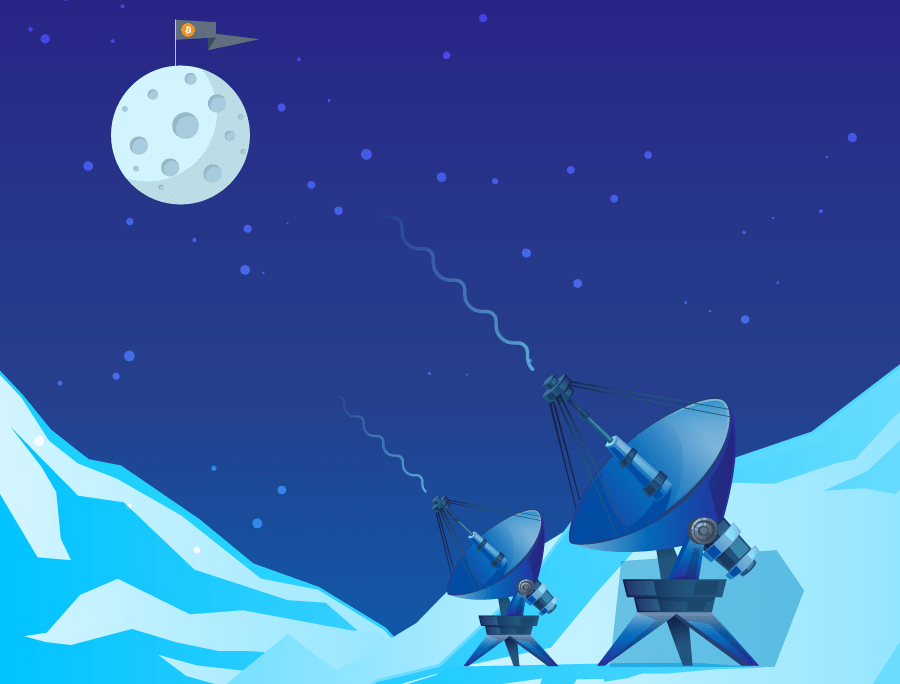 Blockstream recently announced a move that makes them even more amazing. In case you aren’t familiar, Blockstream is a blockchain-based company, with a mission to create the financial infrastructure of the future. The company broadcasts the Bitcoin blockchain and supports its own systems for communication and cryptocurrency transactions. A lot of companies do that, but Blockstream does it differently.

Service to Expand to Asia and Australia

Last week, Blockstream announced through a press release that they have added a fifth satellite to their network. Their broadcast can now reach most of the world.

Their previous satellite formation allowed them to share their blockchain broadcasts to most of North and South America, Europe and Africa. Company’s fifth satellite allows them to reach the Asia-Pacific region, including China, India, Japan, the Korean Peninsula, and Australia.

The only areas currently without service are Greenland, much of Iceland, parts of Northern Canada, parts of Eastern Europe and the Middle East, Somalia, and Madagascar.

In order to access services from the new satellite, current Blockstream users will need to download the latest software from the company. They may also need to realign their satellite dishes.

The addition of a fifth satellite may have been the big news in the press release but it wasn’t all. Blockstream also announced that users of the service will now be able to send communications over the service, including private messages.

The launch of the Blockstream Satellite API represents the next step in global Bitcoin infrastructure, said company’s CEO, Dr. Adam Back. For the first time, everyone has open access to a broadcast medium completely external to the internet, bringing reliable message transmission and Bitcoin access to the remotest of locations. With the Asia Pacific expansion, Blockstream Satellite users are now able to reach over 90% of the world’s population with their messages. All of this is made possible thanks to micropayments enabled by Bitcoin and the Lightning Network.

As the Blockstream CEO mentions, these services will come at the cost of Bitcoin microtransactions through Lightning Network. The funds will go toward supporting the project. The press release stated that transactions will take place on a per-kilobyte basis but did not include the cost. It could be that this still needs to be decided, as these services will not be available until early January.

For the first time, everyone has open access to a broadcast medium completely external to the internet, bringing reliable message transmission and Bitcoin access to the remotest of locations.

Public messages will presumably be subject to some form of moderation, if not from Blockstream, than from the community of users.

How to Get Involved

If you want to join the rapidly growing Blockstream community, you can visit their website. Here you can find the software, instructions, and documentation that you will need in order to join their satellite network. You can also join the appropriate transaction platforms that will allow you to pay for services within the network.