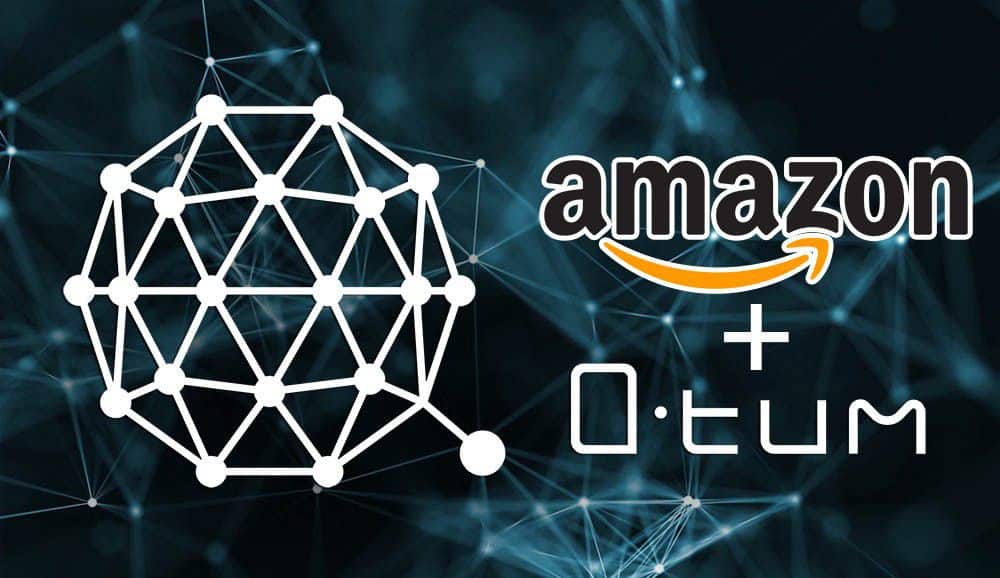 The cryptocurrency craze may have come to an end, but blockchain technology is still very much in the spotlight. As The New York Times predicted in January 2018, “‘The Bitcoin bubble may ultimately turn out to be a distraction from the true significance of the blockchain.”

That prophecy is coming true, something that is most evident in the blockchain’s adoption among some of the most prolific tech companies in the world. IBM’s enterprise-grade blockchain initiative, Hyperledger, was one of the first signs that this technology was being disseminated beyond its initial, niche use case. Today, it’s reported that IBM has 1,500 employees working on more than 500 different blockchain projects with applications across several different industries.

At the same time, major corporations including Microsoft, J.P. Morgan Chase, and Mastercard are pursuing blockchain technology as the next iteration of the digital age.

Now, a flurry of blockchain-related activity from Amazon, the largest e-retailer in the world, demonstrates the competitive scope emerging within the industry.

Although Amazon is best known as an online retailer offering competitive pricing and cheap shipping, its Amazon Web Services (AWS) division is incredibly expansive, earning billions in revenue and powering some of most recognizable brands in the world. According to CNBC, AWS is the fifth largest software company in the world, and they are taking that reach into the blockchain space.

As AWS CEO Andy Jassy told TechCrunch, “This service is going to make it much easier for you to use the two most popular blockchain frameworks.”

To support these initiatives, AWS is partnering with QTUM, an open sourced dApp platform for smart contracts. QTUM is available on the Amazon Managed Blockchain, and, together, the companies are striving to solve integration issues for companies looking to adopt blockchain technology, especially those related to scalability.

Indeed, QTUM’s work with smart contracts and their connection to AWS helped demonstrate to the tech juggernaut that blockchain as a service (BaaS) was a viable and prolific market that the company wanted to pursue.

Using Amazon’s platform, QTUM will collect feedback from enterprise clients who are pursuing blockchain integration but who lack the personnel to bring its adoption to fruition.

In doing so, Amazon is striving to compete with other large platforms to become the de-facto guide for the blockchain age. With 84% of companies expressing an interest in integrating blockchain technology and with an estimated 10% of global GDP expected to be stored on the blockchain by 2027, Amazon has chosen a good time to get involved.

Of course, involved requires more companies to move from theoretical adoption to practical application, something that their partnership with QTUM might also achieve.

QTUM recently announced the QTUM Ambassador Program, an intentional effort by the platform to grow its community by fostering growth and development among entrepreneurs and developers. The program gives participants access and exposure that can help transition their idea into a working product.

Although not formally connect to AWS, the QTUM Ambassador Program is an engagement mechanism that can further proliferate the technology through an AWS affiliated platform.

While cryptocurrency values have been sluggish for almost a year, blockchain technology is proving to be the real breakthrough from the movement. As big tech companies move in, they are competing not just with their own technology but with their ability to help others adopt the technology as well.

The partnership between QTUM and AWS should be a catalyst for both. It’s the first collaboration between AWS and an open-sourced platform, and both parties are hoping that their connection will open additional doors to new ideas and better platforms.