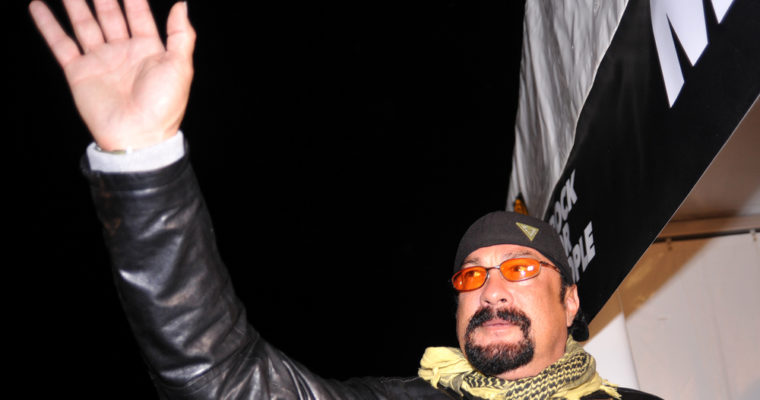 As per CCN, a group namely Crypto Crime Fighter have reported that various crypto miners, exchanges and cloud mining services have participated in a big scam which is being endorsed by Steven Seagal. Dragon Mining is allegedly the main mind behind this whole scheme. It is a multi-platform and multi-continent scam that has cheated hundreds of users in the last two year – 2017 and 2018. Each user has lost a minimum amount of $1000. Bitcoin 2nd Generation which is the name of the altcoin commonly known as B2G came it to the eyes of the most people when Seagal endorsed it. New Jersey Bureau after the advertisement cracked down on the Bitcoin2G.

This scam started with a company names start option where once entering, popup generates. Those popups ask the user to visit some other sites otherwise the money won’t be paid to them. Once the investor put the money in it which is referred to as a mining company, the company used to promise 25% return on the investment and above on a monthly basis.

The start option the company used to provide different contracts. The contracts periods range from 30 to 90 days. On the expiry of the contract, the users are promised to receive the invested amount and the profit. Since the mining was actually being done, it was hard to comment if it was a scam. However, with a proper investigation by Jorge, he found out that the copyright date of the company is 2012/2017 which means the company is doing business for the last 5 years and more. But when he digs into the archive folder, there was no track record of the mining done in the years before. The investigation made it clear that the company is looting the users over the years.