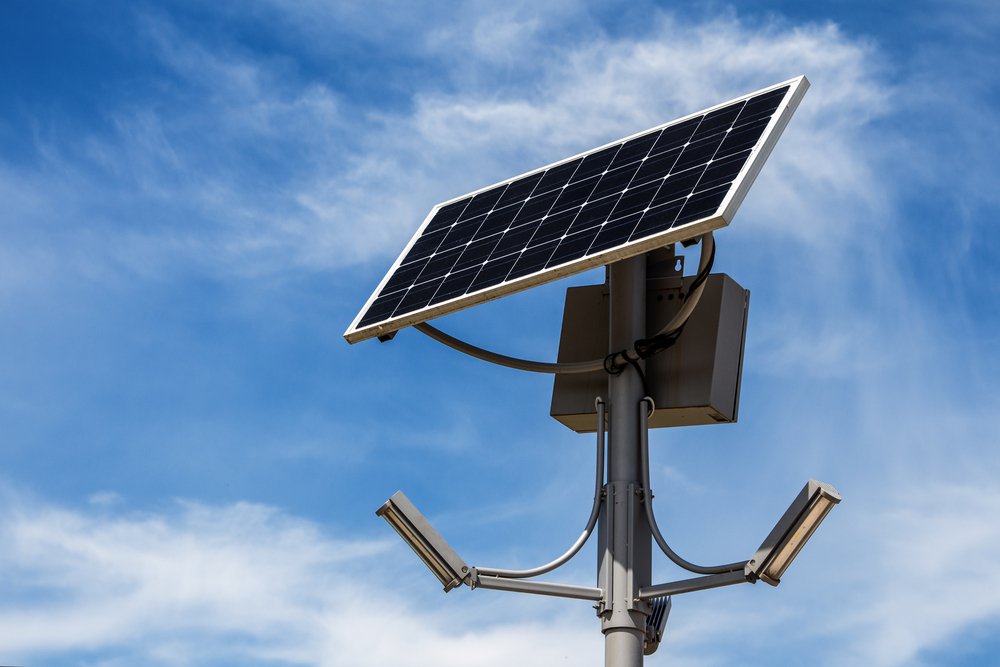 An Australian blockchain-based peer-to-peer electricity trading startup is on the receiving end of criticism for rewarding bounty hunters who used unscrupulous means to drive interest in its crypto token.

According to the Financial Review, Power Ledger has been criticized for allocating free tokens to bounty hunters who made exaggerated or false claims regarding the startup with a view of increasing the uptake of the Australian crypto firm’s tokens.

Some of the exaggerated or misleading claims included stating that the startup had drawn the interest of the renowned clean energy advocate and billionaire founder of Tesla, Elon Musk, who was keen on revolutionizing the retail electricity sector.

Currently, Power Ledger’s token, POWR, is trading around 20% below the issue price and has a market cap of over US$30 million.

Per Dr. Jemma Green, the chairman and co-founder of Power Ledger, the startup had no way of supervising the behavior of the bounty hunters:

Rewards were offered to community members to share our project with their own networks. The means by which they did so were outside of our control, and we made it clear that our core supporters who believed in the project and the future of renewable energy were the main audience for this program.

The criticisms that have been leveled against Power Ledger have, however, not dissuaded the P2P energy-trading startup from its mission. Earlier this month, a trial for trading solar power in the Australian coastal city of Fremantle on a blockchain-based platform provided by Power Ledger kicked off successfully.

This enabled about 40 households in the coastal city to determine both the buying and selling price of renewable electricity generated on their rooftops.

At the time, the Minister for Finance, Energy and Aboriginal Affairs in the government of Western Australia, Ben Wyatt, dubbed the trial a “world first:”

The trial represents an innovative solution to virtual energy trading that may have implications for energy utilities working to balance energy supply and demand all over the world. These households are believed to be the first in the world to be taking part in an active, billed, peer-to-peer trading trial that allows them to effectively buy and sell solar energy generated by their rooftop system across the grid.

Across the Pacific, Power Ledger also inked a deal with energy supplier American PowerNet last month and this saw the Australian crypto startup deploy its blockchain-based electricity trading platform, xGrid, at the headquarters of the U.S. utility in Pennsylvania.