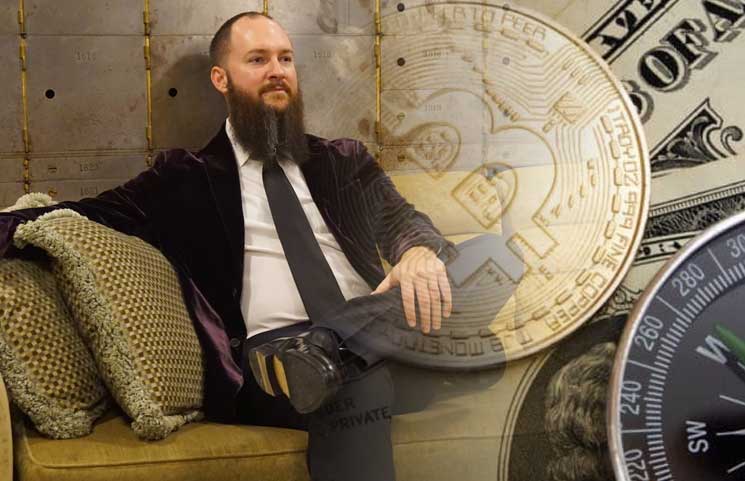 The renowned crypto industry figure and self – proclaimed professional cypherpunk, Jameson Lopp has described Bitcoin as the first step in a broader transition to an anarcho-capitalist society, in an interview on the Stephan Livera Podcast published on December 29. Loop said that he believes Bitcoin is an interesting experiment that if is successful in the long run could not only revolutionize money but also revolutionize how we think about governance. Further explaining Loop said that a more self-sovereign, anarcho-capitalist society could be easily developed if services currently provided with crypto centralized third parties such as governments, were provided by software agents that can replace certain pieces of government functionality.

Timothy May, the recently deceased co-founder of cypherpunk had described in his Crypto Anarchist Manifesto, how the successful implementation of cryptography will allow the creation of a system in which people will be able to interact directly, free from the government influences. As per a report by Cointelegraph in December, Timothy had criticized the running contemporary crypto industry in past October mentioning that attempts to be regulatory – friendly is most likely to kill the primary uses of cryptocurrencies, which definitely are not just another form of Visa or PayPal.

During the Loop also declared that people are not investing the education as much as they should do. He also encouraged investors to perform their own research and utilize user education into the actual hardware and software such as crypto wallets.

Coinbase, one of the major cryptocurrency exchanges, has recently launched a program that aims for user education about cryptocurrency while earning crypto. The program is named as “Coinbase Earn.” At launch, the program is invite only and focused on 0x (ZRX) which is an Ethereum-based token.