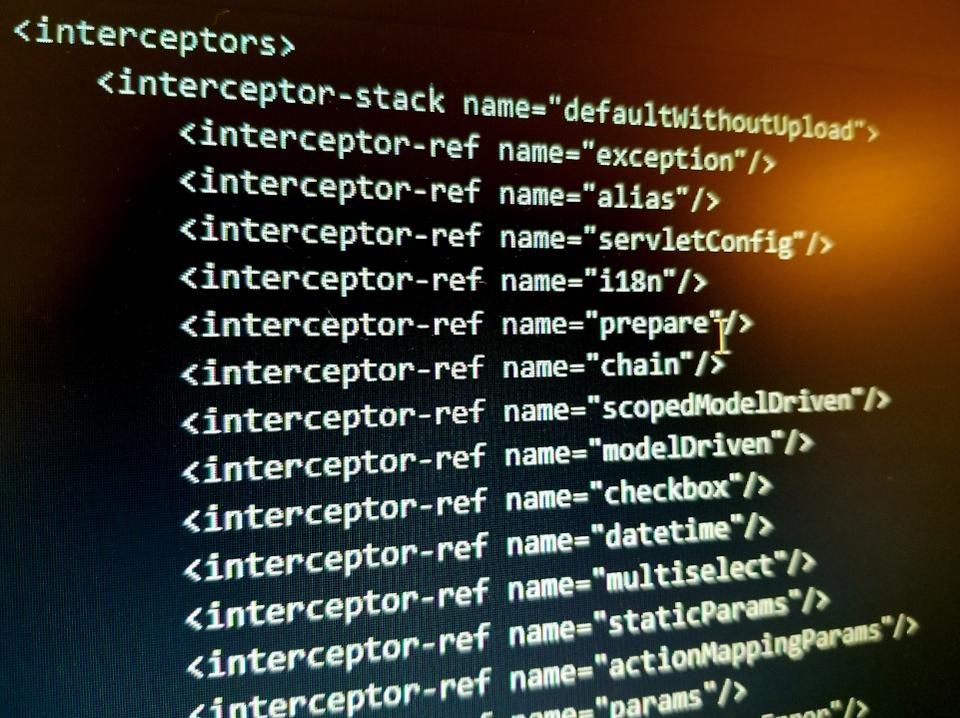 A group named “The Dark Overlord” has threatened that it will reveal secret information about 9/11 attacks which took place in the US in 2001. They have claimed to have received access to sensitive information. The attacks on September 11 were a series of terrorist attacks by Al-Qaeda led by Osama bin Laden. The hacker group had become caught hold of everyone’s attention when they announced last week that they were prepared to share 9/11 secrets in exchange for bitcoin. The group has stated that as it receives more money from the public, it will keep up the flow of information. In their announcement, they have claimed to have hacked into Hiscox Syndicates Ltd, Lloyds of London as well as Silverstein Properties. Hiscox and Lloyds are among the biggest insurers on the planet, and they ensure everything including buildings such as the World Trade Center.

On Monday the group had tweeted that unless a hefty ransom was paid, they would be revealing several secrets about the attacks in a data dump comprising of 18,000 secret documents. In a statement, Hiscox Group has confirmed that the hackers had breached a law firm and very likely stolen information related to the terror attacks. The hacking group has published a set of emails and letters which mention different law firms as well as the TSA or Transport Security Administration.

The group had not received the ransom it requested and had released the first cache over the weekend after receiving $12,000 from the public. The group yesterday released the second cache even though it had not received any payment. The documents released so far have not contained anything out of the ordinary. They are mostly documents related to insurance which discuss who the affected parties could receive damages from. There was some discussion if President George W. Bush had known about the attacks before their happening.