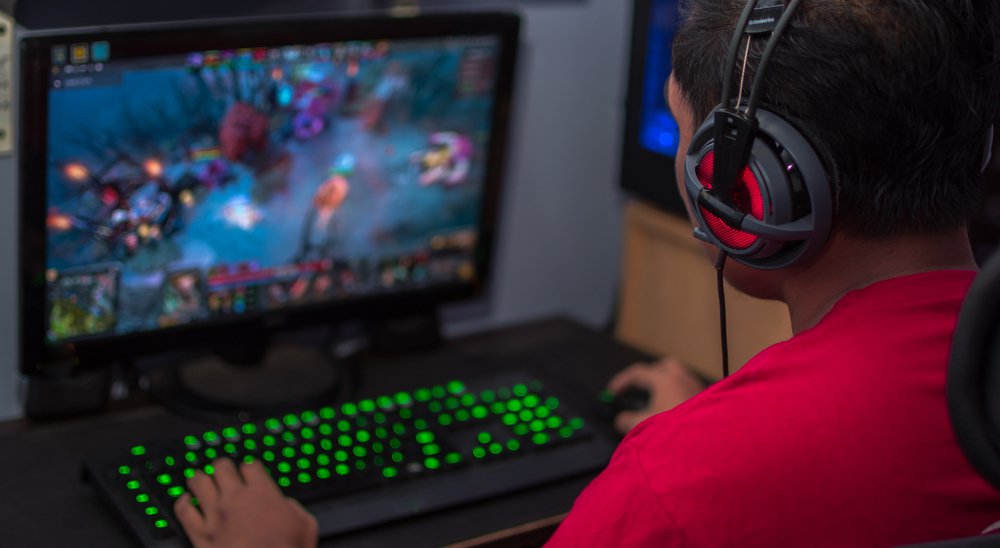 
No. You may have expected a different answer to come from a blockchain video game developer, but that’s the truth. Gaming does not need blockchain.

In fact, there are a lot of great features that gaming doesn’t need. Games did just fine before online multiplayer was available, or before the quicksave option became popular – do games need those things to be successful? Not necessarily. Different features suit different games, and the industry is constantly evolving to create the best, most innovative, most immersive gaming experience possible.

There’s no doubt about it, blockchain technology has been shoehorned into projects where it’s not really needed. People have tried to decentralize forests and put them on the blockchain to charge passersby for the air generated by trees, and companies have seen their stock skyrocket 500% just by adding the word ‘blockchain’ to their name.

As a year of over-hyped blockchain projects and dubious use cases draws to a close, many people are still unclear as to what blockchain can actually do for gaming.

Two things that blockchain is really good at – creating unique digital assets that can’t be duplicated, and creating decentralized ecosystems where nobody is really in charge and everyone gets a fair say.

Those two aspects of blockchain can actually take on and disrupt a number of gaming mechanics.

Wait, games already have in-game currency, right? Why bother upgrading it to cryptocurrency?

Well, in-game currency is completely controlled by the video game company. It could, theoretically, be deleted at will. The value could suddenly be completely changed by altering the supply.

Cryptocurrency can be used as an in-game currency that is truly in the hands of the players. Major games like EVE Online and World of Warcraft have had numerous controversies over the developers eliminating entire in-game currencies or supposedly creating inflation by mismanaging the supply, with hacking also commonplace for some MMOs.

When gamers rely on the trust of the game developer to control the economy responsibly, it doesn’t always work out well – blockchain, for the first time, will allow real economies with real money to be operated solely by gamers with no authority figure controlling everything from behind the scenes. That’s a big deal, and it leads into my next point.

The Esports industry is now worth approximately $900 million. Competitive gaming is hugely popular, and the concept of decentralized game economies using real money is even more exciting for the fact that users can stake cryptocurrency on a game and win money depending on the outcome.

Different games can leverage cryptocurrency in different ways to allow for betting, trading, transaction escrow, quest or item insurance, and many other complex economic solutions that weren’t as sophisticated in the past, or even possible.

The third feature enabled by blockchain in gaming is the creation of digital assets. Yes, that can mean cryptocurrency, but it can also mean physical items like weapons or clothing, and even real estate. Much like Bitcoin, these assets cannot be duplicated or deleted, meaning blockchain allows gamers to own unique items with real value that can be bought, sold, or traded.

The first experiment with digital assets in a blockchain video game was probably CryptoKitties, which ended up with a digital asset being sold for $170,000, something that would never happen with an in-game item that could simply be deleted or altered by the game company. Because the buyer was the true owner of the digital asset, not the company, a real market could be created for the assets.

A study by World Asset eXchange shows that “62% of gamers feel having the flexibility to transfer virtual items from game to game would make spending money on those items more worth it,” and this is another feature enabled by blockchain adoption in gaming.

For many, the old adage “if it ain’t broke, don’t fix it” comes to mind. Blockchain is a new, complex technology and the promises to revolutionize every industry from gaming to shipping and trade can seem like a drastic change.

Here’s the thing – by implementing blockchain in gaming, we’re not really trying to “fix” everything. In-game currencies and items aren’t necessarily broken, but they would be improved if they were decentralized,secure, and managed by the community.

No, I’m sure the industry would survive without it.

However, blockchain gives us the chance to tackle areas of gaming that can be improved to create fun, creative, monetizable, and innovative features that nobody has been able to create before – and that’s something to be very excited about.

About the author: Scot Kinney is the CEO of AlterVerse, a blockchain-enabled VR gaming and game-building platform using Enjin. AlterVerse is releasing its first game, Disruption, on Steam in Q1 2019 with many more to follow. The games will form an interconnected multiverse where players can buy blockchain real estate like battleships and charge entry fees for other players, running their very own VR business on the blockchain. AlterVerse is currently seeking seed funding.