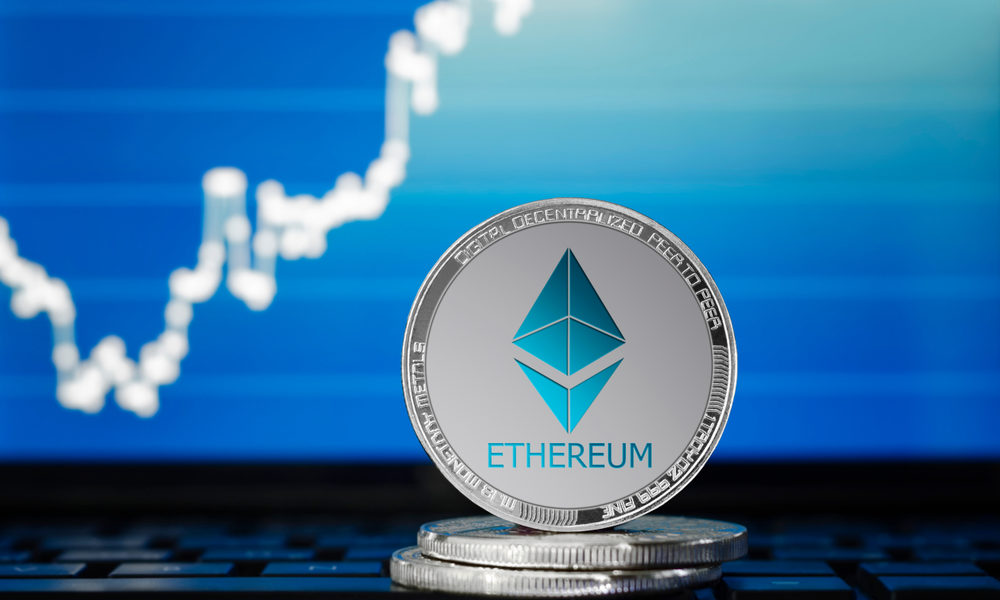 The major cryptocurrencies are having a relatively quiet and bearish session so far, with still meaningful divergences between the stronger and weaker coins. As the US markets closed today in recognition of George H. Bush’s passing away, trading activity is expected to remain lower than average in the segment, especially following the volatility contraction of the recent period.

The overall picture in the market is still clearly negative, and although the relatively stronger coins remain well above their bear market lows, even a short-term trend change is far away, with the short-term swing highs from last week being out of reach, for now.

That said, current stability could still point to an ongoing bottoming process following the collapse in November, but traders and investors should remain defensive here, and only consider ultra-short-term positions, with strict risk management.

Bitcoin settled down below the key $4000-$4050 zone following yesterday’s rally attempt, and although the volatility in the coin’s market is very low, the lack of bullish momentum is still a worrying sign for investors. Even considering the weakness of the past week, BTC remains among the relatively stronger coins, but as the prior swing high is well above the current price level, the short-term buy signal in our trend model is in danger.

Also, the long-term sell signal is clearly in place, and with that in mind, traders should remain defensive here, with strong support still found near $3600 and $3000, while above the primary zone, further strong resistance is ahead near $4450 and between $5000 and $5100.

While Ethereum is still holding up above, the key $95-$100 support zone and the prior bear market low, the battered coin remains under clear selling pressure, with even the primary resistance level near $120 being out of reach for bulls.

That said, given the oversold long-term picture, the short-term trend signal remains neutral, and there is still hope that we are seeing a bottoming process in ETH.  A recovery above $120 could still trigger a larger scale correction, with further resistance above $120 is ahead near $130, $150, and $160.

Monero Stuck Below $60 as Litecoin Fails to Retain Relative Strength

Although Monero is holding up slightly above its prior bear market low, it is still showing technical weakness, even though it’s better off than the current bearish leaders. The coin is struggling to get back above the crucial long-term support/resistance zone near $60, and although it is clearly oversold from a broader perspective, bearish forces remain dominant on all time-frames. Above $60, further resistance is ahead near $65 and $80, while support is now found at $53, $50, and $45.

Ripple continues to be weak from a short-term perspective, and it failed to recover above the $0.3550 resistance, with the November lows being very close to the current price level. Further resistance is ahead near, $0.3750, and $0.40, with the key long-term $0.42-$0.46 also towering ahead of the coin, and even as the long-term setup remains way more positive than in the case of the other majors, our trend model is on a clear short-term sell signal, with support levels found near $0.32 and $0.30.

Litecoin is trading very close to at the key support zone between $30 and $30.50, and together with Bitcoin, it’s very close to getting downgraded in our trend model, as it failed to retain its recent relative strength.

The coin’s current weakness is a negative sign for the whole segment, since there is still no sign of a developing bullish leadership.  LTC is facing resistance near $34.50 and $38 while below the primary zone, further support is found near $26.

Disclaimer:  The analyst owns cryptocurrencies. He holds investment positions in the coins, but doesn’t engage in short-term or day-trading, nor does he hold short positions on any of the coins.