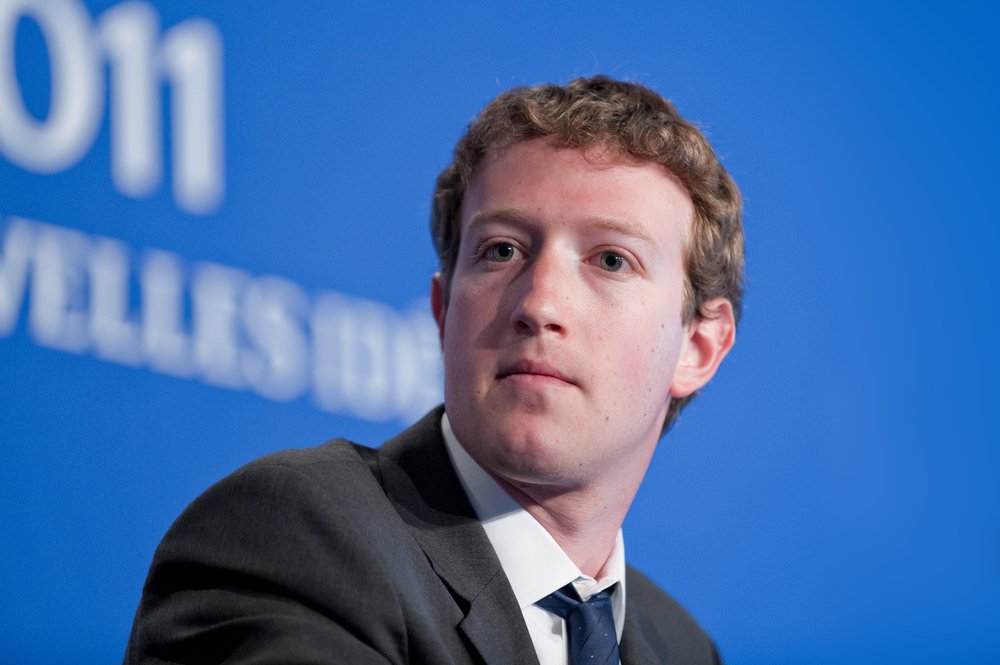 
According to sources, Facebook is developing a cryptocurrency that would enable money transfers to be done through its messaging app WhatsApp. As stated in the publication by Bloomberg, the company is working on a stablecoin pegged to the US Dollar to minimize volatility.

Unfortunately for Facebook, the wave of exposed privacy breaches and violations that were initiated with the Cambridge Analytica scandal is not yet over. A recent report from The NYT revealed hidden arrangements between the company and select few big companies, ranging from your friends’ contact information all the way down to some of the most private data — your private messages.

As recently reported by CCN, Facebook Blockchain has ramped up hiring of blockchain developers. As of now, more than 40 people can be found in LinkedIn when you look for Facebook employees with the term “Blockchain.”

Another report by The Block revealed that, besides blockchain developers, the company was also looking for Head of Brand, Global Brand Development Lead, and Product Marketing Lead, all of which with product go-to-market responsibilities. The PM Lead job description states:

This person will be responsible for creating our product strategy for developers and consumers, managing our product go-to-market plans and coordinating a cross-functional team to bring great solutions to connect the community.

Upon inquiry about the Head of Brand and Global Brand Development Lead by The Block, Facebook reportedly removed those job listings.

The mobile messaging app has been popular in some of the countries that have high needs for convenient and cost-effective money transfer solutions. Such would be India, in which WhatsApp has more than 200 million active users, as stated in the publication. The country is a leader in the world when it comes to remittances — according to the World Bank, more than $69 billion have been sent abroad to India in 2017 alone.

Recently there have been many emerging stablecoin projects. In fact, according to Stable.Report, there were more than 120 similar ventures at some point. Unfortunately, as simple as the idea might sound at first, making it a reality has turned out to be far harder than initially anticipated.

Basis, a New Jersey-based crypto stablecoin project, backed by some of the largest VC firms in the world, including Andreessen Horowitz and Bain Capital Ventures, recently announced that it is terminating its operations. The reason behind the shutdown of a project that raised $133 million back in April was the lack of

apparent way around being classified as a security as opposed to a currency, which could significantly reduce the number of potential buyers.

The crypto community’s most famous stablecoin, the USD Tether, has also been under severe scrutiny and a lot of controversy due to its lack of transparency and concerning activities. Their refusal of audit has raised many questions that have yet to be answered.

Facebook, on the other hand, has over 2 billion active users and more than $40 billion of annual revenue, as well as a successful track record of navigating harsh regulatory environments. If Facebook is developing a cryptocurrency and launches it in the near future, it would also be the first big tech company to do so, essentially giving Facebook a unique advantage over the market. One question remains, though…

According to a recent report by The NYT which summarizes the review of more than 270 internal company documents and over 60 interviews with former company employees, partners, former government officials, and privacy advocates, the social media giant has been giving tech companies access to more personal information than disclosed. Essentially, Facebook spared them from its privacy policies.

The report concludes that Facebook also shared all of its users’ friends’ names to Microsoft Bing, allowed Amazon to collect their names and contact information through their friends, and it allowed Yahoo to spectate on users’ friends’ posts. And the worst is probably yet to come — a few days ago, the Washington D.C. state filed a lawsuit against the company because of the Cambridge Analytica scandal and the 2016 elections.

Whether the company succeeds with this endeavor to “help billions of people” or not remains to be seen, but one thing is certain — Facebook is to launch a cryptocurrency.