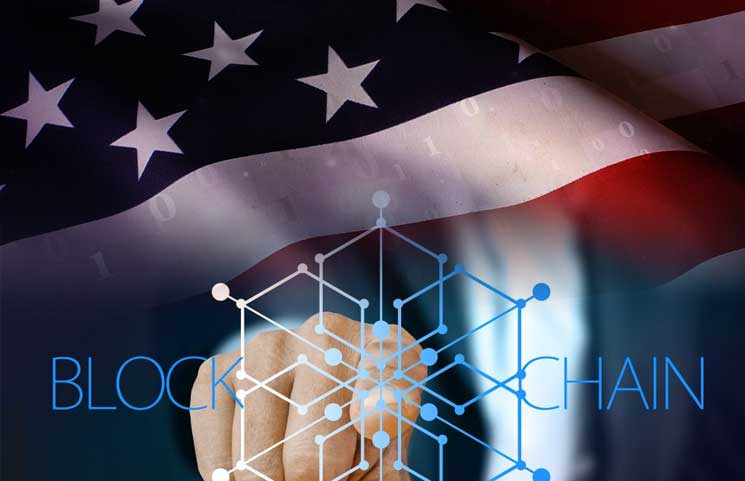 According to a former intelligence officer that worked for the CIA, Andrew Bustamante believes that blockchain could be a threat to the national security of the United States. He gave these comments during an AmA on Reddit a few days ago.

One of the redditors asked him which is the biggest threat to America and its national security during the next few years. Some of the main topics that could be discussed were related to North Korea and the situation in the Korean peninsula, Russia and the conflict with Ukraine or Iran and its nuclear plans.

“Blockchain technology. No joke. Super powerful stuff, and the first one to figure out how to hack it, manipulate it or bring it down wins.”

He did not provide further explanation on the matter. However, another redditor asked him to provide a clear distinction between blockchain and quantum computers. To this question, he answered that it’s a fair point the one marked. Quantum computing could change the way in which blockchain technology works.

The MIT Technology Review commented on the matter:

“Bitcoin has two important security features that prevent them from being stolen or copied. Both are based on cryptographic protocols that are hard to crack. In other words, they exploit mathematical functions, like factorization, that are easy in one direction but hard in the other, at least for an ordinary computer.”

Some issues related to national security could be related to anonymous transactions that are untraceable. This would not allow governments and other entities to track virtual currency transactions.

Blockchain technology is being embraced by many different companies around the world. Indeed, there are governments that are using it in order to reduce costs and improve their processes.

Cryptocurrencies have always been criticized by several individuals in the traditional financial world. Most of the critics say that virtual currencies can be used by criminals to transact funds and to avoid taxes.