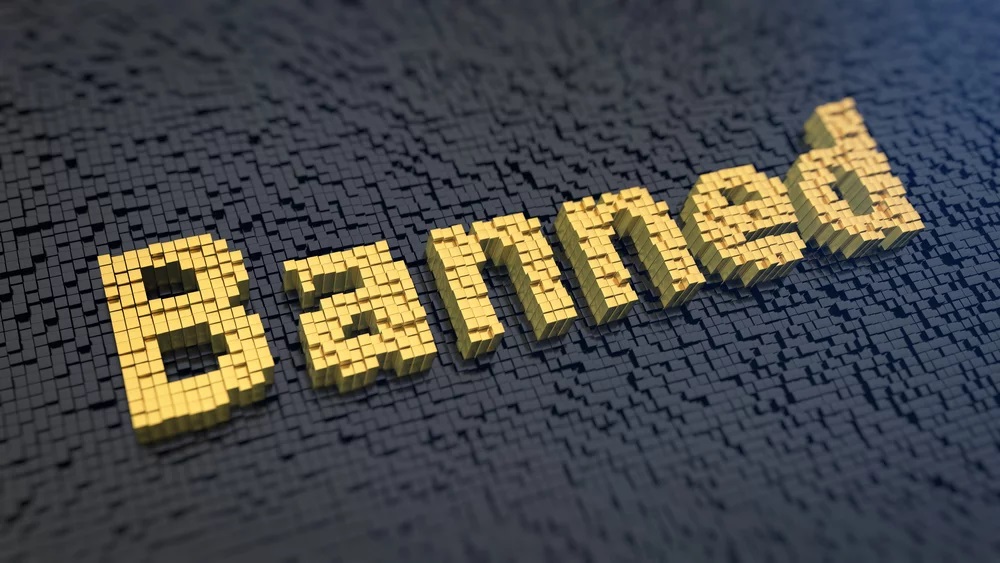 Andrew Torba, the founder of social media platform Gab’s personal Coinbase account has been terminated and this was announced via a tweet on January 4.

As predicted: the on ramps and off ramps (exchanges) are going to start censoring not only companies, but also individuals. @coinbase has now banned both Gab’s merchant account and Andrew Torba’s personal account.

Decentralized exchanges are the future. pic.twitter.com/LXkjblrdgu

Breaker, the blockchain blog had earlier reported that Gab’s Coinbase business account had been allegedly closed in December 2018 itself. The news source also said that a possible reason for Gab to get a payment processor would be hard was because the social media owned by Gab has a reputation of people posting hate speech and in turn being banned from mainstream platforms for the same.

In the month of October, the New York Times mentioned that Gab was a social network which was being used by the shooter in Pittsburgh who posted a final message before attacking a synagogue. After the shooting, Torba also went on to say that the Pittsburgh shooter wasn’t enough to represent the entire/broader user base of the social media site.

Gab was described as a “social network which allows free speech, individual liberty and the free flow of information online. All are welcome” by the social media site itself.

In the month of December, in 2017, the founder of WikiLeaks, Julian Assange, urged the donors to contribute to the online publication with the help of cryptocurrencies instead of money, so as to skirt the so-called dubbed financial blockade which occurred due to national governments.

Since December 2018, one of the prominent American magazines Time reported about Bitcoin’s liberating potential, which clearly suggested that it has the ability to ensure the economic flow outside the government’s oppressive reach.

Author of the Time article claimed that the “the real and liberating potential of Satoshi Nakamoto’s invention has been overshadowed by speculation, fraud, and greed in the cryptocurrency and blockchain industry”

On top of this, the American whistleblower Edward Snowden, in March said that the world needs better options apart from Bitcoin which would help avoid government coercion, as well as reiterate his support for ZCash which is considered to be the most interesting altcoin all thanks to the setup in its privacy.