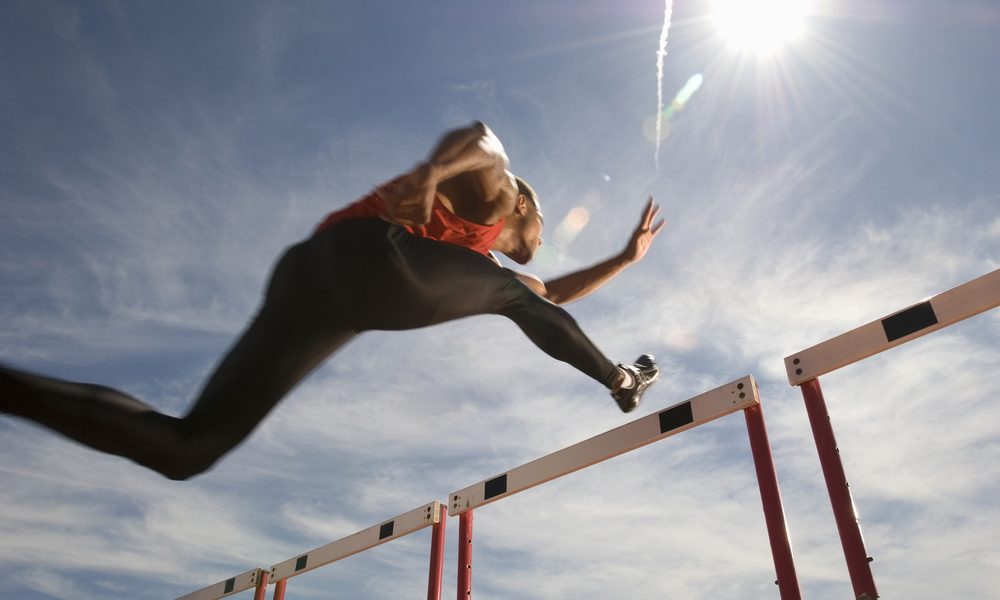 By 2030, it is anticipated that the Indian economy and the Chinese economy can surpass the present largest economy – The US. The US will go down to the third place in the next 12 years and might never get its place back.

Standard Chartered Plc., the UK based firm for financial services forecasted this abovementioned scenario in its yearly ranking schedule of all the economies of the globe. China is expected to become the largest economy followed by India in the second place.

Economists who are used the Chief Economist David Mann in the abovementioned financial service firm commented that their ranking strategy is to converge the GDP’s share of each economy in the world with their population’s share. They measure both GDP and PPP which is Purchasing Power Parity exchange rates. As per the firm’s prediction, India’s growth will be around 7.8% within a year or so. China with its steady 5% growth after a slowdown will be enough to take over the US.

India as per the prediction is about to become the most populous country by 2030 and regarding PPP, it will be the second one of the list of economies.

In this financial year, Asia has contributed 28% to the world’s GDP, and this shows the shift of the growth from the western countries to the Asian countries. The emerging countries are expected to take over the developed countries regarding growth in recent years to come. Asia is anticipated to grow at 35% around 2030.

The top ten list of world economies is likely to be altered, and following China, India and The US, Indonesia can take the fourth place, and the fifth position might be covered by Turkey. Japan along with Germany can fall off to the last two positions.