Bitcoin and other cryptocurrencies that enable transactions outside the regulated financial sector have attracted the attention of regulators worldwide and, at times, drawn the scorn of luminaries such as investor Warren Buffett and JPMorgan Chase CEO Jamie Dimon. Some countries have banned cryptocurrencies and the exchanges that trade them, some have offered support, while others such as South Korea have been mercurial — first threatening to ban trading in digital currencies, then changing their tack.

The ambivalence, however, does not extend to distributed ledger technology, the platform commonly known as blockchain that underpins and enables cryptocurrencies. Blockchain, essentially a chain of encrypted records of transactions, is a new, rapidly evolving use of existing technologies that promises to make a wide array of industries and government functions more efficient. Ahead of regulators, the likes of the Big Four accounting firms, Microsoft and Amazon have embraced the technology and offered blockchain services.

And on July 19, the Telecom Regulatory Authority of India became the first regulator in the world to harness blockchain technology to curb what it called the “menace” of spam calls and unwanted messages, which plagues phone users from Delhi to Detroit. 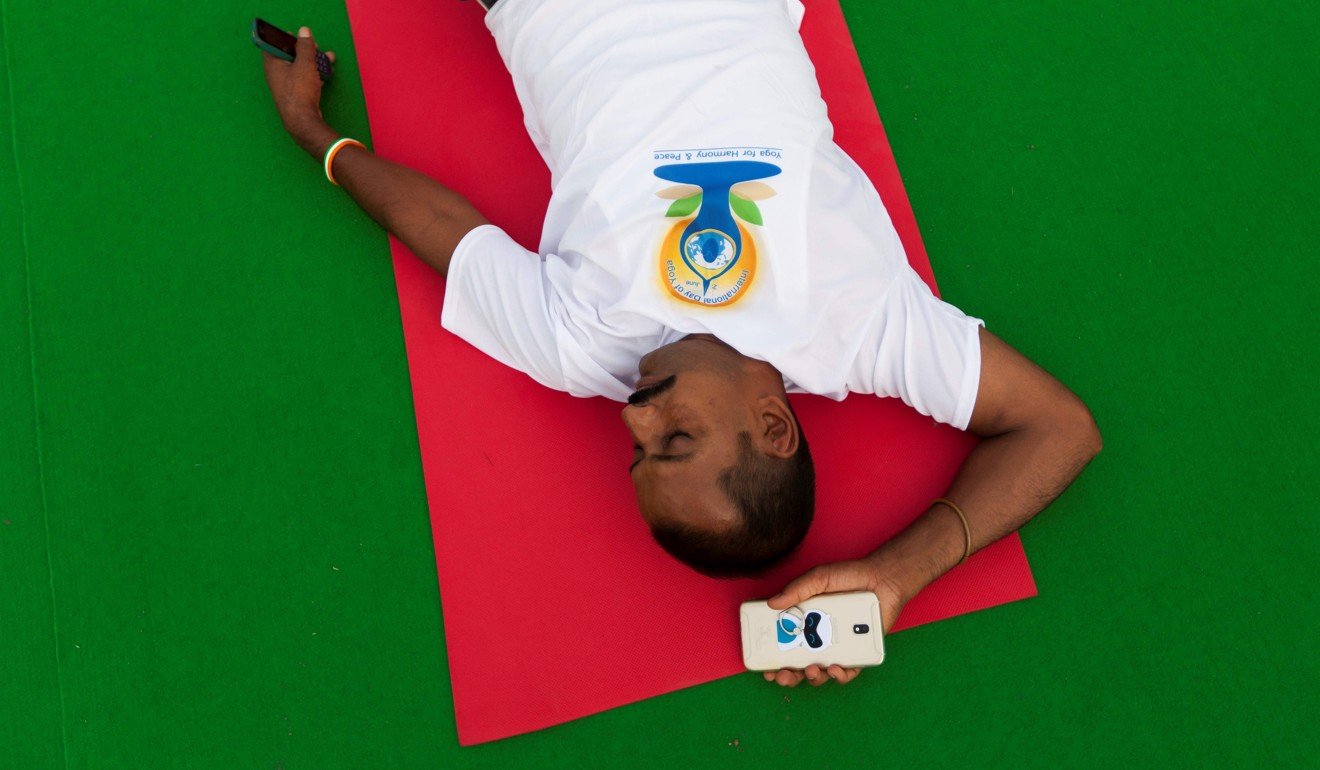 HTC develops ‘blockchain phone’ – but how does it work?

Organisations should not blindly retrofit their existing, often centralised database systems with blockchain technology. Just as most people have not abandoned their familiar paid version of Microsoft Word in favour of a free Google word processor, IT managers are unlikely to switch from what they are used to unless they see benefits by orders of magnitude: revenues that are 10 times higher or costs that are 10 times lower. But when blockchain can speed things up dramatically – reducing a process that once took days to a matter of minutes – it may be time to consider a change.

Still, one must also determine whether the adoption of blockchain technology makes sense for a particular use. In the case of India’s unsolicited telemarketing calls and messages, the country’s telecoms regulator seems to have recognised the three factors that make blockchain the preferred solution.

Firstly, multiple untrusting parties can write to the same database.

Secondly, the regulator does not want a third-party intermediary to manage the interactions.

Thirdly, data entries in the database cannot be independent of each other; any change to one record will affect other records or applications using them. 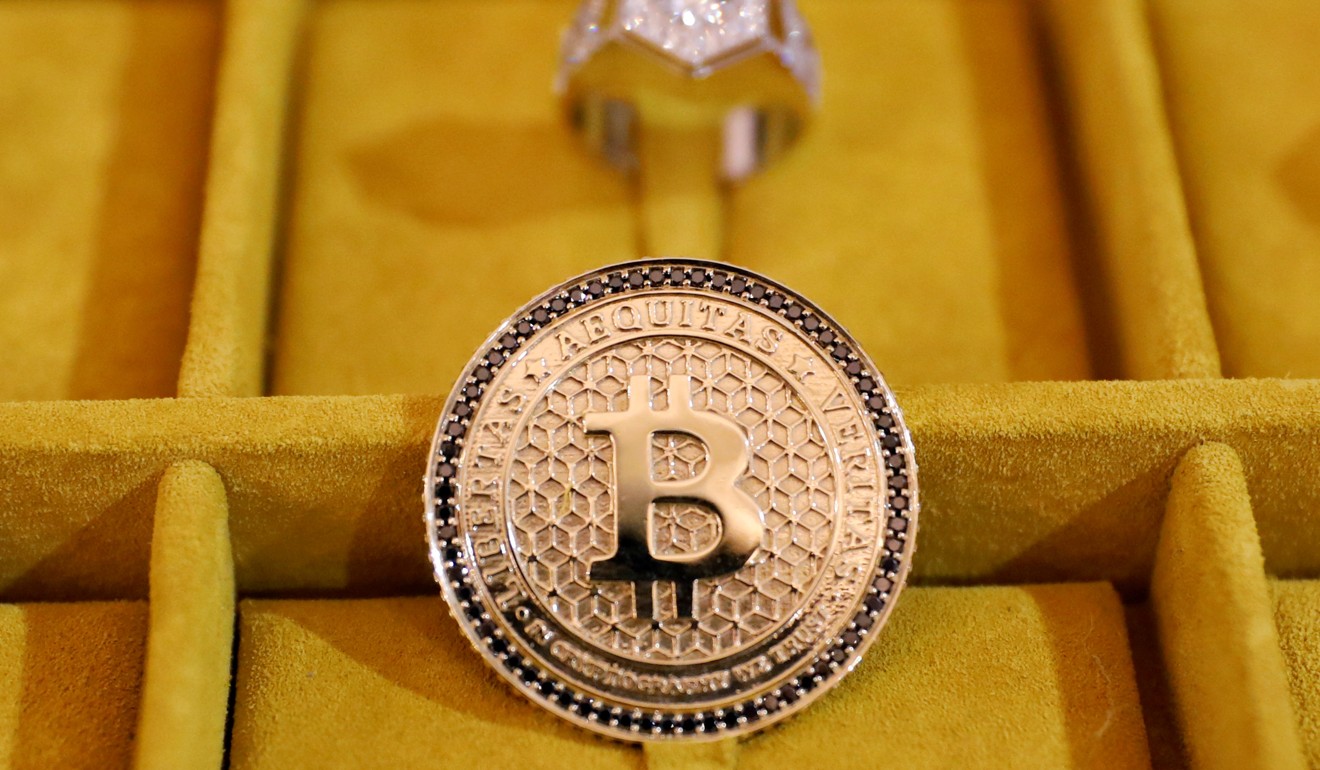 With the adoption of blockchain technology, those who make or terminate a telemarketing call, send a commercial message and log a customer’s preference or complaint will all be able the access, in near-real time and under privacy protection, the same database and the same verified information.

Effectively, India’s telecoms regulator has delegated the central management of customer preferences to the different companies, which now enter records into a database of entries that are unalterably linked to earlier ones.

The regulator also expects the telecoms operators to acknowledge customers’ preferences and complaints within 15 minutes, instead of the one week it used to take under the old system. It has even proposed, but not required, the use of artificial intelligence to help detect the telltale signs or digital signatures of those who abuse the system and make automated calls to hundreds or thousands of people at the same time.

One wonders whether Hong Kong or other jurisdictions will follow India’s lead to automate and modernise the systems of tracking customer preferences for do-not-call registries. In Hong Kong, a request to stop receiving pre-recorded messages still takes two weeks to take effect, and cold calls made by humans go unchecked.

Furthermore, while India’s approach allows consumers to choose the type, source and time of day for commercial messages they are willing to receive, Hong Kong’s system is still all-or-nothing.

Paul Ulrich advises governments in the Asia-Pacific on mobile communications-related policy on behalf of the GSM Association, a global trade body representing mobile network operators. This article represents his personal views and does not necessarily reflect those of the GSMA, its members, or associate members