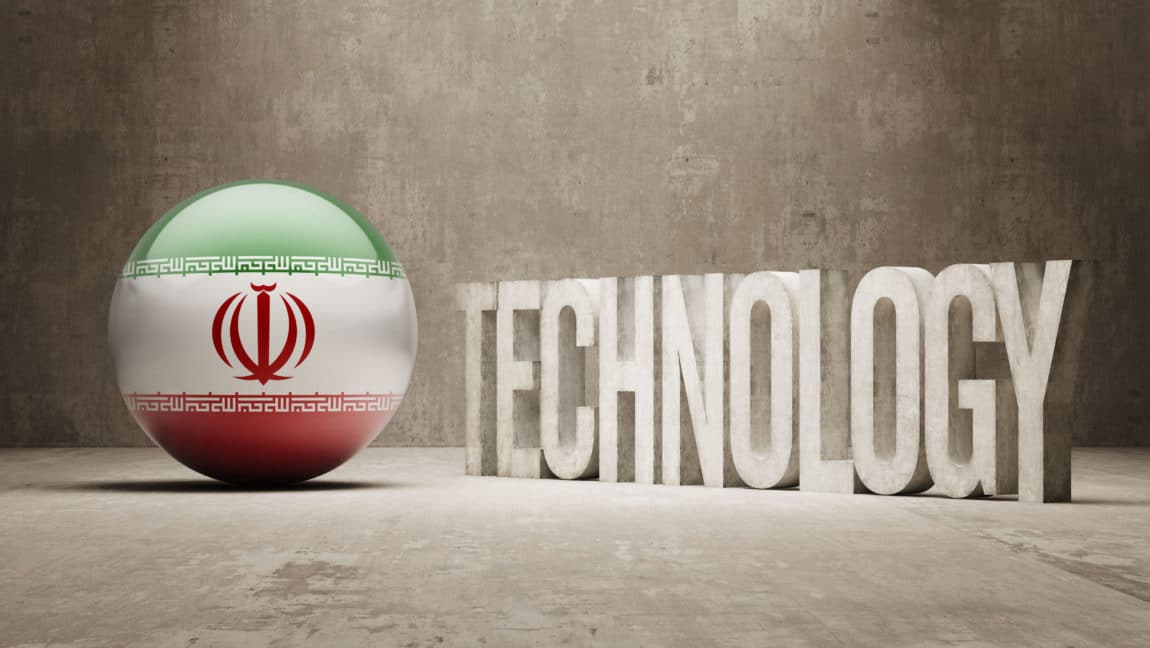 According to an Iranian official, the integration of blockchain technology and cryptocurrencies could provide a much-needed boost to the country’s economy, per reports on the Tehran Times. Alireza Daliri, a Deputy for Management Development and Resources at the Vice Presidency for Science and Technology, stated that blockchain technology could provide Iran with a platform to coordinate with her international partners all over the world, adding that, over 100 countries were already reaping the benefits of its wide range of applications.

While also acknowledging the certitude about the countries that have expressed concerns over the growing risks of blockchain’s application, Daliri believes the positives far outweigh the drawbacks that it has, also adding that his department is looking into how they can exploit blockchain in developing various aspects of the country’s economy in the future.

Iran Wants to Up Its Technology Game

Speaking on how the application of blockchain could help the economy, he pointed out that tech-based growth is one of the blockchain’s most significant selling points, and it is something that every country will need.

“This is possible with empowering the infrastructure of the blockchain technology with the help of government and private sector,” Daliri pointed out in the report.

To that end, he said that it is essential for Iran to coordinate with other nations to ensure that the take advantage of some of the emerging technologies, including and especially blockchain.

Daliri and his views on cryptocurrency first made headlines earlier this year when he announced that the Iranian government was already laying the groundwork for developing a national digital currency in the country. He stated that the cryptocurrency would tokenize and serve as a backing for the Rial, the country’s fiat currency, providing a means for the country’s financial institutions to transact with their international partners, circumventing the U.S.imposed economic sanctions.

As a direct consequence of the sanctions, major cryptocurrency exchanges such as Binance have moved to kick off Iranian users from their platforms as they also struggle to comply with the penalties and remain in the good books of the American government, especially considering the government’s still-unresolved stance on cryptocurrency regulation.