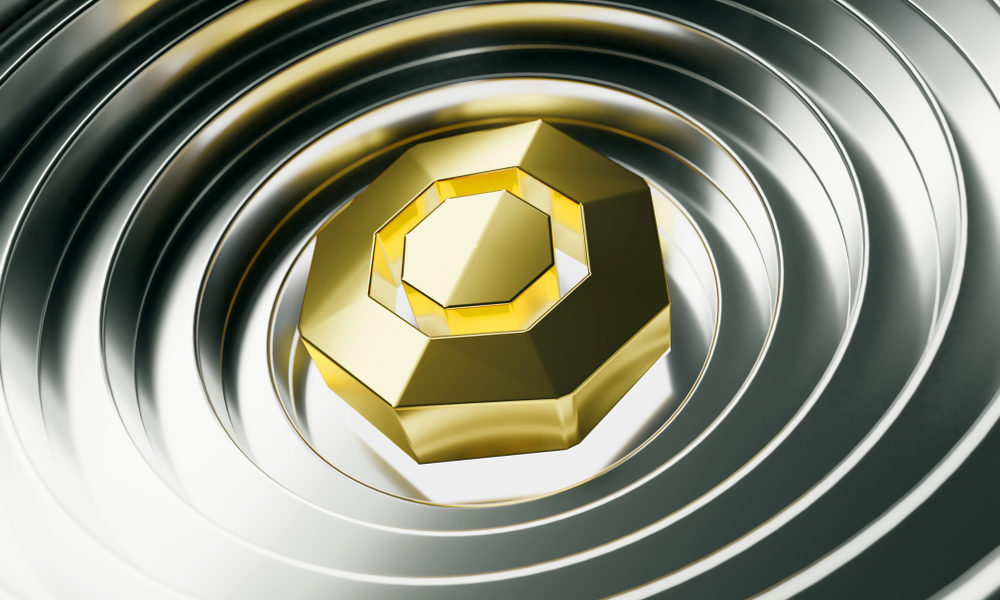 Komodo (KMD), the multi-function blockchain project previously covered on Hacked, spiked 18% leading into Thursday morning. The price boost bucks the trend of the general market which remains down since a short-lived surge on Christmas eve, and comes amid a week in which Komodo was given a very high ranking by the Chinese government in their blockchain technology assessment index.

The blockchain assessment index rankings from China’s Center for Information and Industry Development (CCID) have become a regular fixture in the crypto space in the past year. The rankings are updated on a monthly basis according to new data (more on how that data is used below).

December’s rankings place Komodo at joint-fourth along with Ontology (ONT) – four places higher than its ranking in September, but one place lower than its ranking for the month of August. China-based blockchain project, EOS, maintained its number one ranking throughout all that time.

Projects are ranked according to three criteria: technology, application and innovation. As per this week’s press release:

As you can see, STEEM scores highly on the technological rating, likely due to its ‘technical realization’. After all, the Steemit social media platform has been up and running since 2016, and has already topped one million users.

However, this doesn’t take into account surrounding factors, such as the fact that Steemit recently had to lay off a huge number of its staff; or that the jury is still out on whether or not the site is actually one giant ponzi scheme.

As for the ‘application’ part of the rankings:

This is where Ethereum eats up the playing field with the highest applicability score – likely a result of the constant demand for wallet and development support by its horde of ERC-20 projects. The two blockchains which come closest to Ethereum in this regard are Ontology and NEO.

The innovation part of the assessment is described thus:

Here Bitcoin has the highest score, followed closely by EOS which ranks first overall. Perhaps notable by its absence is TRON (TRX), which given its flurry of record-breaking activity in recent months might have expected to make it on the list.

In an unusual example of BTC trading dominance, over 90% of the action came from the KMD/BTC pair, with Binance and Bittrex housing the most liquid markets.

Disclaimer: The author owns bitcoin, Ethereum and other cryptocurrencies. He holds investment positions in the coins, but does not engage in short-term or day-trading.