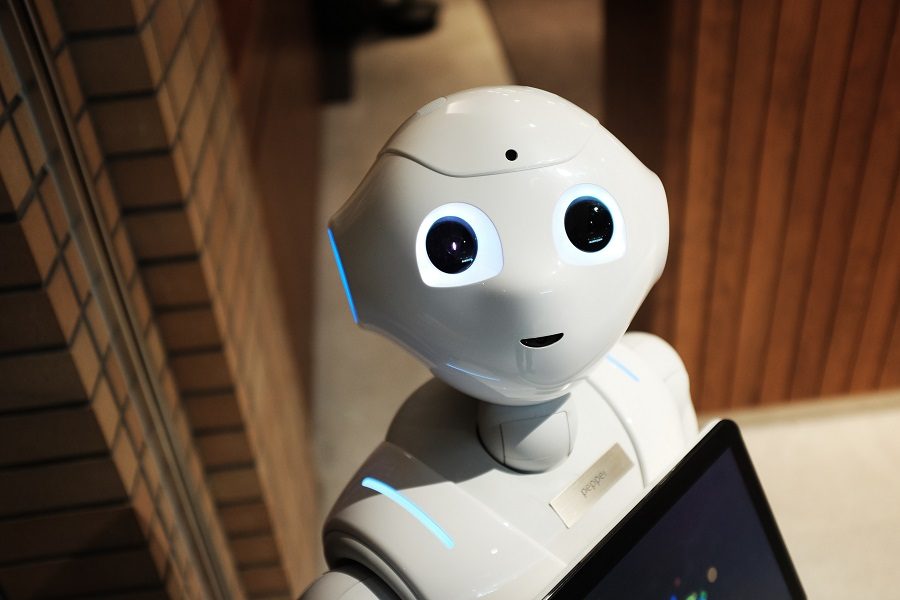 Nvidia which was focusing on the making of processor chip for the crypto mining recently shifted its focus towards Artificial Intelligence and Robotics.

In Seattle, the company has opened a lab for research which has 30 academicians and 20 roboticists from Nvidia itself. This lab is already started working on various projects which include ‘Cobots.’

Dieter Fox who is a professor and researcher at the lab of Nvidia commented that they are looking forward to developing robots which are efficient to work at par with a human.

He also commented that they are bringing their learning, perception and advanced technologies on board to solve the challenges in this robotic world.

This seems to be a long business for the company that it’s the previous take on cryptos. In the lab of Toronto, the experts are developing graphics, computer vision, and self-driving cars.

In the last year, the company struggled a lot because of the demand for the Graphics processor unit (GPU) mining chip went down drastically. At the December’s end, the shares prices of this company were down by 54% and made it the worst performer under the S&P 500 index. It had been reported that Softbank cloud short the stock it had in the company.

Gordon who is working with Trading analysis commented that he personally likes Nvidia as it is already at its low at the current time and it can only bounce back in the current year, and the profit margin that can be made from this is over 50%.

However, other analysts, not recommending shares for buying purpose from the semiconductor industry at the moment.

As per CNN, the analyst is recommending to buy the shares of Nvidia as this is exploring new markets and possibilities.