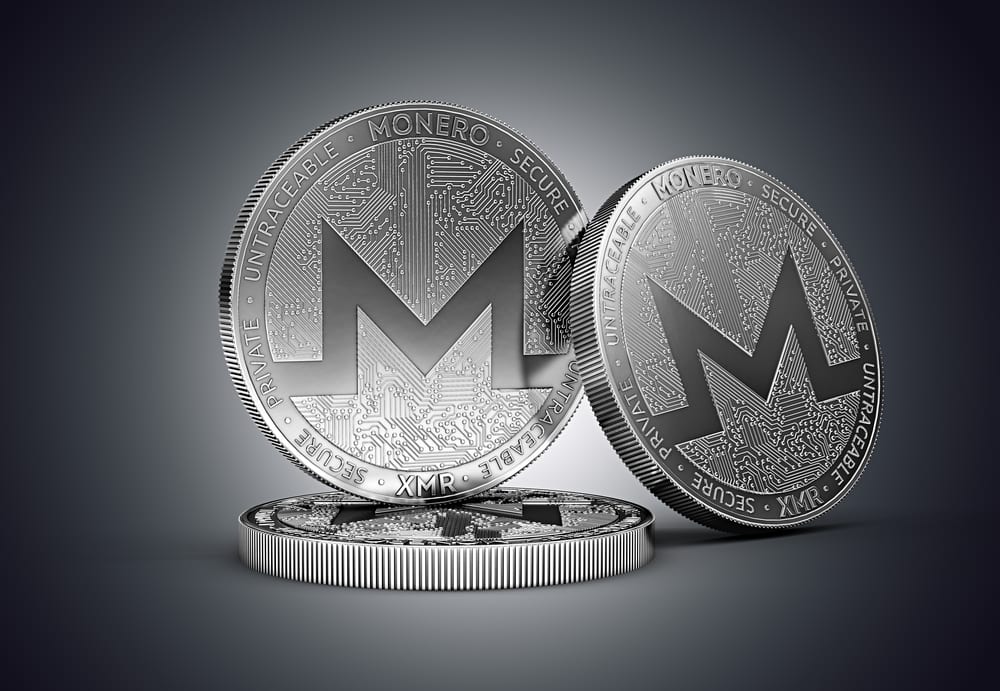 Online privacy has always been a crucial factor in our security. Now it’s more important than ever as we frequently use the Internet for financial services, online shopping, and so on. And the problem is the cybercriminals who can easily hack systems and put their hand on sensitive information. That’s where decentralized privacy coins came into the game offering anonymity and security. Monero (XMR) not only one of them but it is the best privacy coin in the market, despite its recent problems.

Launched in April 2014, Monero (XMR) evolved fast in one of the most appreciated and popular cryptocurrencies, not much because of its technology, price, or investment opportunity, but thanks to its entire decentralized and private nature.

Monero (XMR) blockchain serves for anonymous transactions as the ledger is not recording sensitive information regarding holders and traders.

That’s why cybercriminals ditched the Bitcoin (BTC) which became increasingly more regulated and chose Monero (XMR) for their cyber attacks such as cryptojacking or ransomware precisely because XMR is genuinely decentralized and private.

Monero (XMR) remains the best privacy coin in the market

Despite the issues presented above, which indirectly harmed Monero (XMR), especially its price against the USD, corroborated with the recent bearish sentiment that surrounds the XMR, Monero (XMR) remains the best privacy coin in the market, undoubtedly.

First, the XMR is the only cryptocurrency that’s untraceable, untrackable, and unlinkable. In short, transactions in XMR are anonymous and private.

Secondly, nobody can question Monero (XMR) decentralization. As Monero team consists of only seven guys who are known only by their nicknames, with Riccardo “Fluffypony” Spagni being the only known figure of the crew, its network needs the implication of the community.

And, in this regard, the Monero community is vast and loyal to the XMR and actively contributes to the development of the Monero ecosystem.

Thus, Monero (XMR) is genuinely decentralized in comparison with XRP (XRP), Stellar (XLM), and others, for example, which, despite being open-source in their vast majority, they are projects headed by centralized businesses.

Besides its privacy, Monero (XMR) is very straightforward to mine, thus its excellent for beginners in the crypto mining industry.

In conclusion, Monero (XMR) remains the best privacy coin in the market, despite its recent problems.