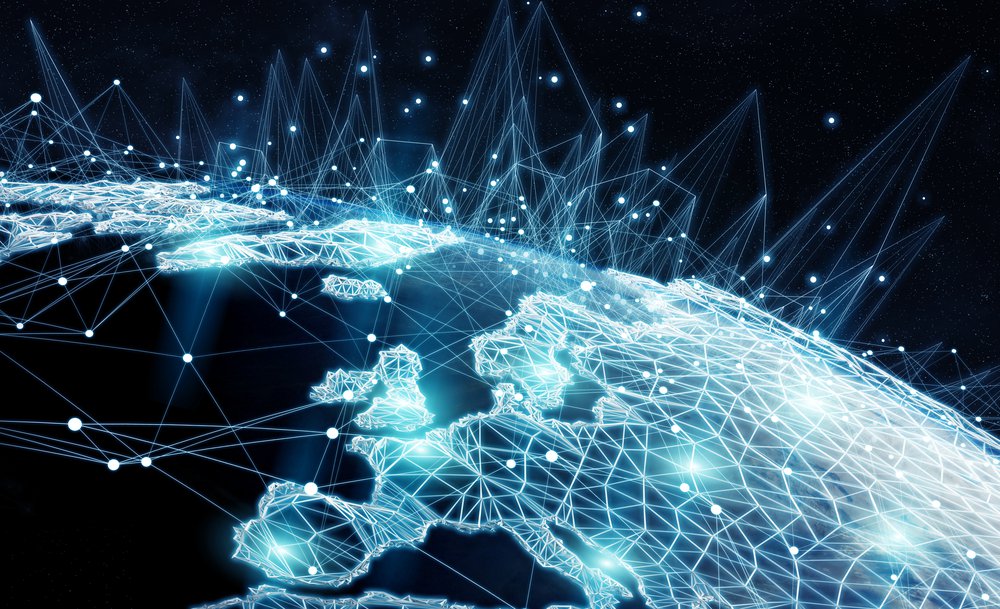 In theory, the existence of high numbers of unreachable nodes on a blockchain is good news because this essentially makes the network more secure by increasing the number of obstacles in the way of a hacker, with the added bonus of increased resistance to deanonymization when compared to reachable peers. In practice however, reachable nodes play an important role in the bitcoin protocol because only they are able to function as full nodes which keep complete records of all blockchain transactions from genesis. This maintains the integrity of the bitcoin blockchain.

A falling number of reachable nodes could theoretically lead to increased centralization of the network if fewer and fewer entities control the remaining full nodes. Overtime if unchecked, this could at least on paper lead to 51 percent attacks and the nightmare scenario of double spends which would destroy the credibility of bitcoin. While this is obviously very far from happening and realistically not very likely, it does illustrate the impact of the continued bear market on the bitcoin blockchain.

CCN reported recently that as a result of the prolonged market rout, cryptocurrency miners are increasingly leaving the space, driven by low or negative profit margins to either shutter their mining facilities or re-purpose them for other uses including cloud computing and video rendering. Bitcoin has been directly affected by the fall in mining interest, recently adjusting its difficulty downward by 7 percent so as to maintain a stable hash rate.

While it is difficult to directly identify the entities concerned, it is likely that the withdrawal of several smaller miners from bitcoin is what has led to the observed drop in reachable node numbers over the past year. Whether market conditions in 2019 will improve and encourage a return of such miners remains to be seen.