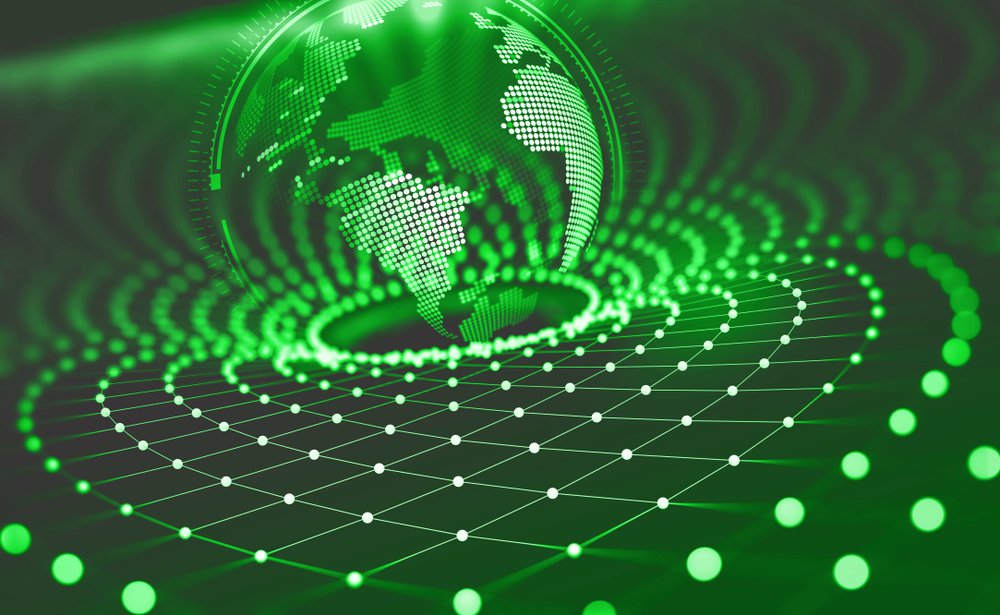 Subscription-based news platform Popula has made history by providing the very first fully stored news article on a blockchain platform. Earlier this week, Maria Bustillos, the editor of journalist-owned Popula, announced the placement of an article published on the website has now been stored on the distributed ledger.

The storage of the article was done with the aid of engineers from blockchain-based startup Civil, one of Popula’s earliest backers.

Bustillos, who said that the idea has been with her since 2012 when she first came into contact with blockchain tech, noted that the goal of the project was to ensure the proper preservation of the articles. With an understanding of the workings of the blockchain and its many advantages, she was able to conceive the idea, which has now materialized.

The journalist said that from her earliest days working with the blockchain, she always believed that the technology was capable of bringing about a genuinely decentralized world and produce records that were unchangeable and whose integrity couldn’t easily be corrupted.

However, she also admitted that she never really knew that this technology could be used as a medium for protecting the freedom of the press and the right that people have to free speech. Bustillos mentioned examples of libraries being destroyed in the past, noting that creative works stored on the blockchain would make it much harder to destroy or corrupt the records. Bustillos also confirmed that every article put on Popula will now be stored on the blockchain as well.