At press time, Stellar Lumens is trading for about 22 cents. The currency has jumped by approximately 10.2 percent following the news that Shift Markets was partnering with the cryptocurrency venture.

Shift Markets seeks to provide cryptocurrencies to regions that have little access to them, and the partnership means that Stellar will now be traded and sold in some of the most remote parts of the world. Shift’s CEO and founder Ian McAfee explains:

“This is an exciting partnership for us as many of our exchange clients would like to offer Lumens trading on their exchanges. Their commitment to provide low-cost financial technologies in developing nations makes them a good fit for our market. We aim to increase Lumen liquidity and usage for both major and exotic fiats.”

Cardano is trading for just shy of 12 cents. Recently, CEO Charles Hoskinson announced that ADA is about to undergo 1.3 and 1.4 updates. He also states that the currency will lessen its social media presence, particularly its presence on Reddit. 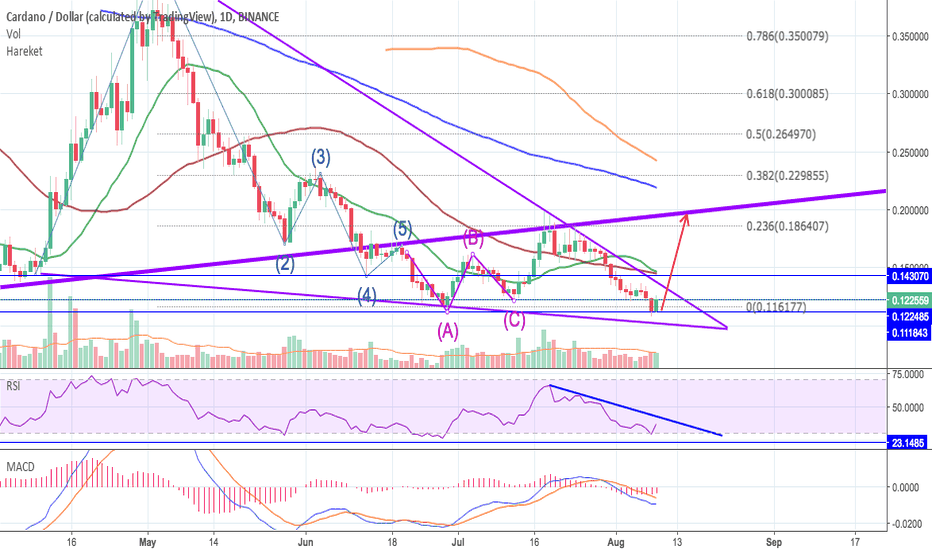 “Vitalik Buterin saw fit to discuss Ouroboros on our forums. We felt that Reddit is not the proper place to have a debate, so we have decided to write a formal rebuttal. Sometime this week, we probably will turn that rebuttal.”

NEO continues to sink deeper into oblivion. The currency is trading for roughly $21. That’s a loss of nearly 13 percent since last week. 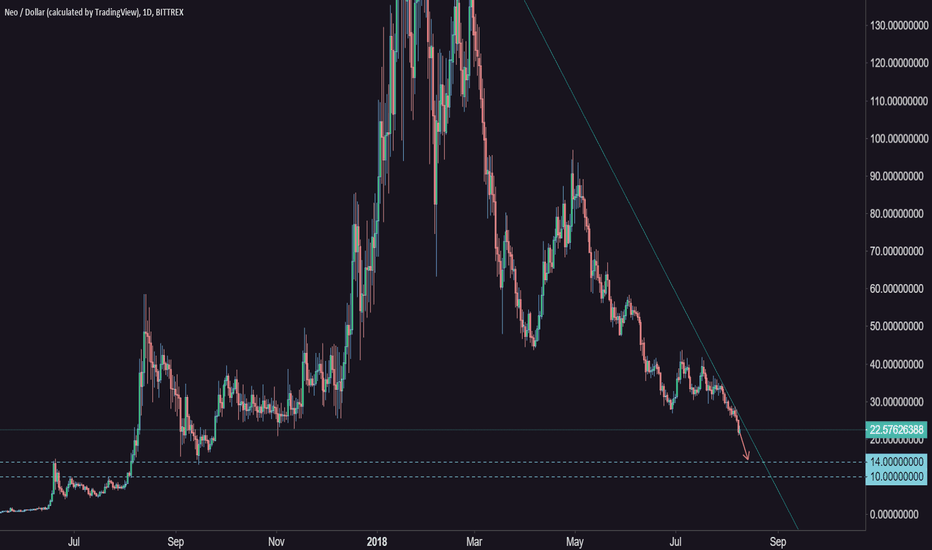 That said, the NEO 3.0 update is right around the corner, which could lead to potentially stronger buying opportunities for fans of the Chinese entity. However, the market is currently lacking volume, and most traders are chasing after bitcoin, which is dominating the crypto space at nearly 48 percent.

The fifth-largest cryptocurrency by market cap is trading for just under $5.50. 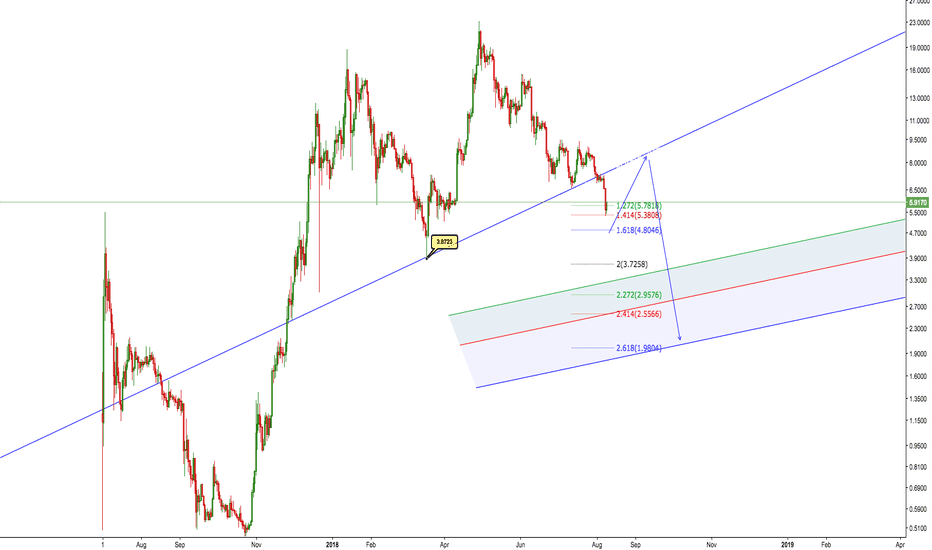 Everipedia – the direct competitor of information hub Wikipedia – is ditching Ethereum so it can launch on the EOS blockchain. The currency continues to garner more attention and is driving its nickname of the “Ethereum killer” home.

“We need a much wider variety of people to feel comfortable about contributing. Instead of about 10,000 contributors, a more decentralized network will be able to organize the labor of millions of intellectuals from around the world. That’s what should exist, but you can organize that number of people only in a highly decentralized, neutral and leaderless way, in much the same way as the internet itself was organized.”

At press time, IOTA – the tenth-largest cryptocurrency – is trading for just under 60 cents. 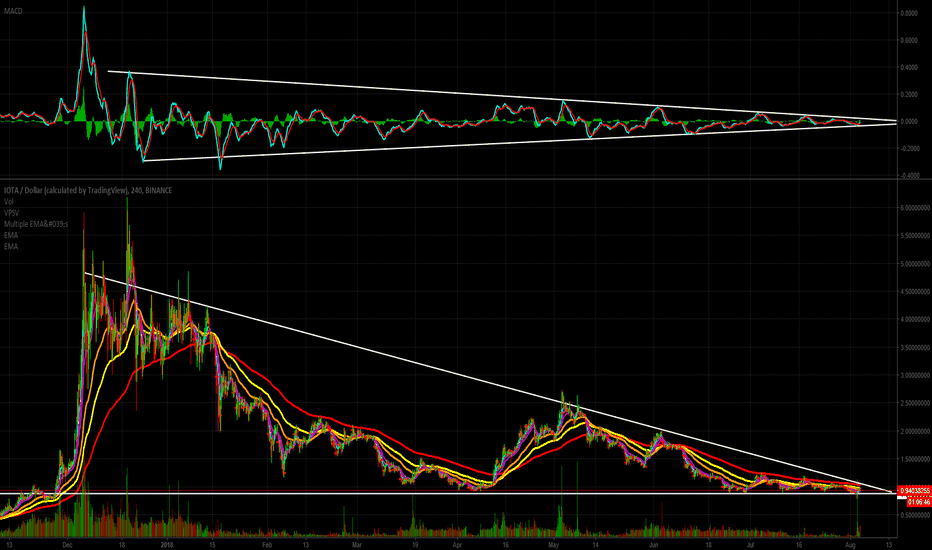 One source says that IOTA re-submitted its currency to the trading market not as a binary currency but as a trinary one, believing this would potentially enhance the network and steady its coin flow.