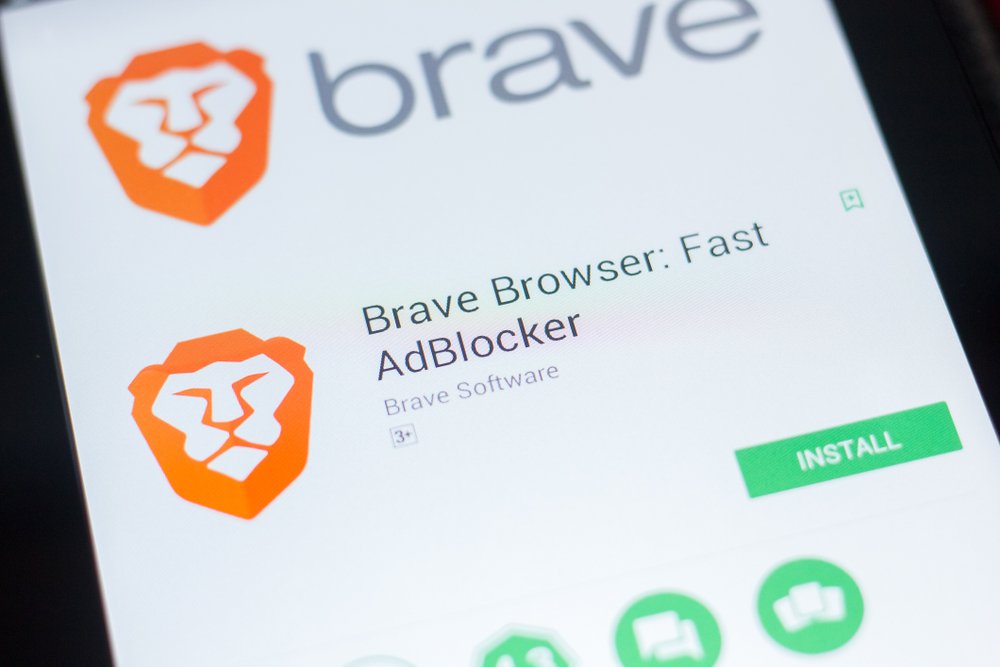 Prominent YouTube personality Tom Scott has accused Brave, the adblock browser, of unethical and possibly illegal behavior by collecting BAT donations on his behalf from viewers without his knowledge or consent. Writing in a Twitter thread posted on December 21, Scott stated that Brave is essentially obtaining money under false pretexts from users because he has not authorized the platform to collect donations on his behalf.

In what could be a major embarrassment for the company which has campaigned against anti-competitive behavior by Facebook and Google, he also alleged that the company may be in violation of the EU’s General Data Protection Requirement (GDPR) by keeping profiles unknown and assigning donations without consent.

This warning is prompted by a company called Brave, who’ve been taking cryptocurrency donations “for me”, using my name and photo, without my consent. I asked them not to, and to refund anyone who’s donated; they said “we’ll see what we can do” and that “refunds are impossible”.

Stating his initial grievance he wrote:

This warning is prompted by a company called Brave, who’ve been taking cryptocurrency donations “for me”, using my name and photo, without my consent. I asked them not to, and to refund anyone who’s donated; they said “we’ll see what we can do” and that “refunds are impossible”. So if you thought you’d donated to me through Brave, the money (or their pseudo-money) will not reach me, and Brave’s terms say they may choose to just keep it themselves. It looks like they’re ‘providing this service’ for every creator on every platform. No opt-in, no consent.

Continuing, Scott said that he asked Brave for an explanation of how the practice of holding profile data on people and assigning donations to them without their knowledge is not in violation of GDPR. At this point he said, the contact person he was speaking to at Brave simply stopped replying to his emails. According to him, Brave believes that enrolling every creator into the BAT system without an opt-out choice and holding donations made to them without their consent is in compliance with privacy laws – a claim he disagrees with.

He also stated that Brave’s basis for this position – that a domain name or YouTube channel URL is not personally identifiable information – is “clearly” contestable because GDPR rules such information as his property. Despite a move by Brave to clarify their policies and consider giving creators the choice to opt in or out, Scott expressed dissatisfaction with the situation because Brave can still obtain and hold donations on behalf of creators like him by default without their permission.

Concluding his thread, Scott revealed that he has sent a formal right-to-be-forgotten request to Brave under GDPR data ownership framework, as well as a request that all records of any donations collected on his behalf are deleted. Both of these requests he said, have been acknowledged by Brave which now has a month to reply under GDPR rules.

CCN has reached out to Brave for a comment, still waiting on a reply.