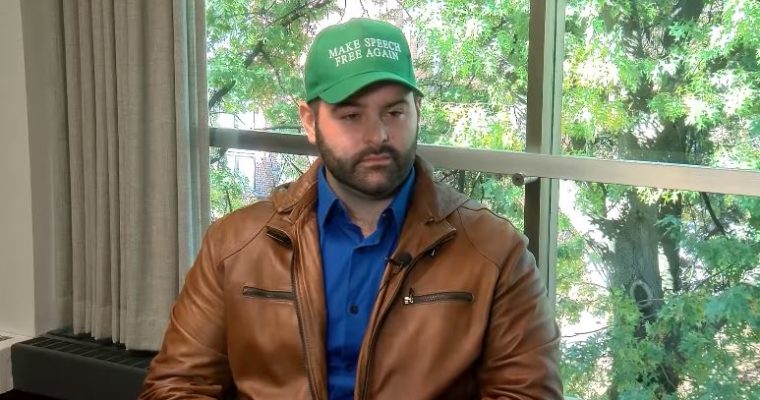 Social media and controversy appear to have close links. After Facebook came under attack for sharing personal user information with various companies, it is the turn of Gab. Gab is often referred to as the Twitter of alt-right due to the prevalence of right-wing hate mongers using it. The social media platform has discovered that the Square Cash account that belonged to Gab founder Andrew Torba had been blocked.

At the beginning of January Gab had posted that Square’s Cash App had relented and allowed Gab’s access. Sources tell that unwittingly Square may have reactivated Gab’s Square account but will take active steps to block any account that it learned were related to Gab. Gab’s troubles do not end with Square. Coinbase, the largest crypto exchange in the US, has banned Gab in recent past. Same had been done by Paypal, bitcoin payment solution provider Bitpay as well as online payment processing service Stripe. At the current moment bitcoins and checks sent via mail to Gab is the only way one can sign up for GabPro, the premium service offered by the social media platform. Yesterday Gab had announced that it had partnered with crypto payment processing service BTCPayServer.

These bans, by high profile payment solution providers, have turned Gab to become an ardent advocate of bitcoin and they have called it free speech money. In an email sent to 85,000 Gab users, the company had said that in the current scenario bitcoin was the best way to support alternative social media platforms. In a statement, it has urged its users not to think about the price of bitcoin but its large utility at being free of censorship of any kind. Despite the fact that it was banned Gab is still recommending Cash App because it is one of the easiest ways to have access to bitcoin on a mobile device.