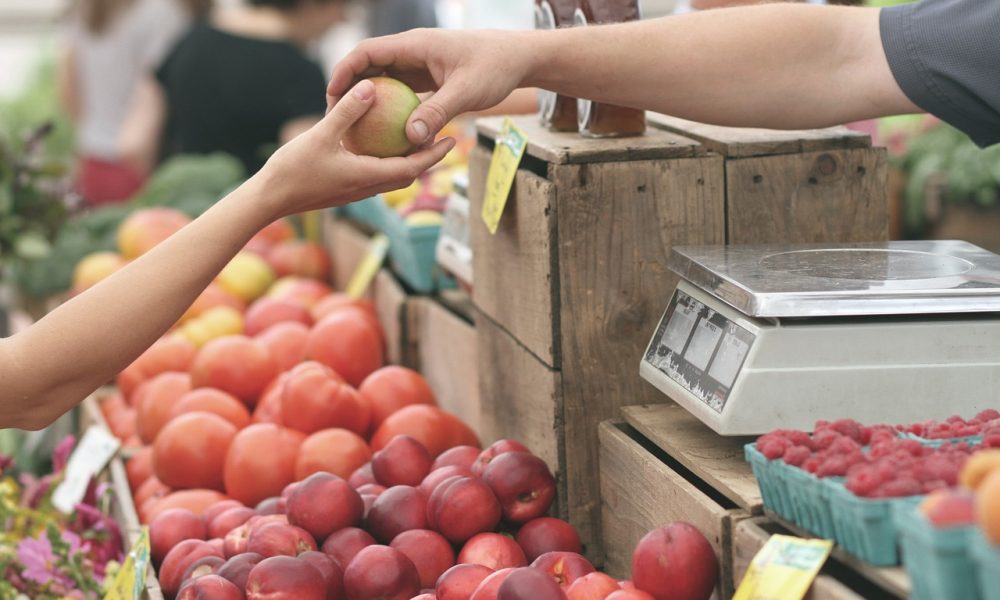 The American multinational financial services corporation, Visa Inc to be partnered with Earthport PLC, a UK based financial services company. The firms have reached an agreement, wherein, Visa will be buying the cross-border payment firm for 198 million pounds, states a report published by Morningstar.

Notably, Ripple had announced the partnership with Earthport in the year 2014. Earthport integrated Ripple’s cross-border payments protocol into their existing payments network to enable its customers to benefit from lower liquidity management costs along with maintaining the regulatory standards.

However, it is also being noticed that several Ripple proponents across various social media platforms mentioning that this announcement can lead to a partnership between Ripple and Visa as well.

“#Visa acquiring Earthport is massive. Like we’ve said before, we don’t have an instant payment problem(Visa does  txn per second) we have a settlement and tracking issue. Now Visa has neither of those issues. #XRP”

“This doesn’t make them partners, the partnership was between ripple and earthport, visa can easily end any partnership, and since ripple is a visa competitor i see visa ending it very soon”

This partnership was introduced after a tough financial year for Earthport in which it experienced low transaction volumes and several management issues. However, several reports suggest that post the announcement, the market shares of Earthport has hiked significantly.

According to the officials of Earthport, this is an opportunity for shareholders to realize an immediate and attractive cash value in the firm. They also believe that Visa is a suitable and appropriate partner for their employees, partners, custom, rs and other stakeholders.

Laira is a full-time writer at AMBCrypto. She is a Computer Science graduate and she has about 1-year experience in writing. Her enthusiasm and keen interest in developing her knowledge about blockchain and cryptocurrency led her to be a part of AMBCrypto. She currently does not hold any value in cryptocurrency or its projects.