Amid renewed talk about cryptocurrency prices surging in the second half of 2018, one of the industry’s oldest commentators has said he does not think this year will see new all-time highs.

In a forecast and analysis August 2, economist and investor Tuur Demeester said that 2018 would likely fulfil the role of a “shakeout year” in both Bitcoin and altcoin markets.

“…For 2018 we see more sideways and downside potential in the Bitcoin price due to sluggish retail demand, hesitation from institutions, and a current market cap that seems too high relative to on-chain activity,” he summarized.

Despite Bitcoin prices dropping up to 70 percent versus previous all-time highs around $20,000 in December 2017, recent months have seen various bullish short-term forecasts appear from financial sources involved in the cryptocurrency space.

Both individuals such as Tom Lee and surveys of wider sentiment have pointed to a belief BTC/USD 00 will end this year around the $20,000 mark or higher.

For Demeester, however, the current global landscape does not support such theories.

“We think the market likely needs more time to absorb the recent 30 month rally, which could produce lower prices,” he continued.

We don’t foresee new all time highs in Bitcoin for 2018, and unless data starts suggesting differently, we are expecting mostly sideways or lower price action.

The reveal served to further fuel optimism about Bitcoin, which had already begun dropping from recent highs around $8450 in late July. 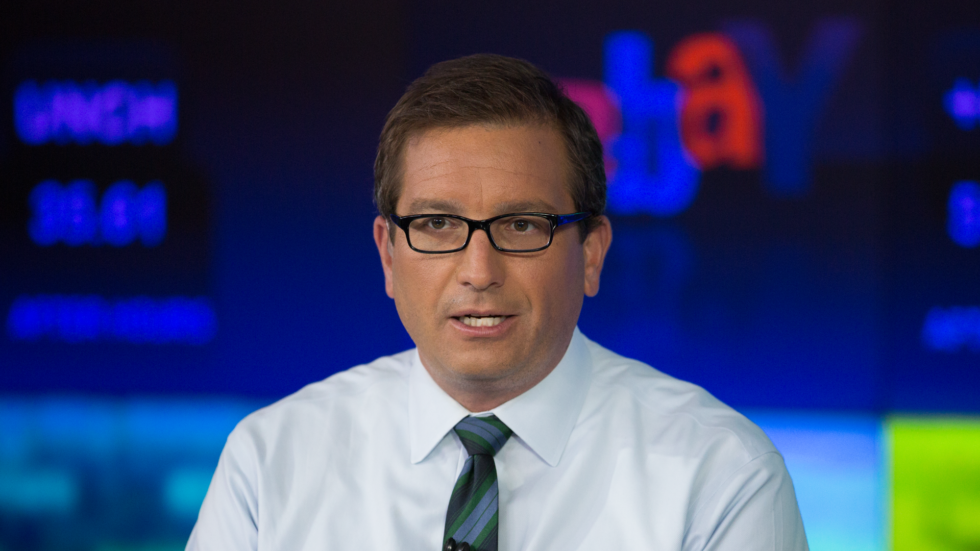 CNBC presenter and investment manager Brian Kelly even called the move the “event of the year” for Bitcoin, while markets appeared not to react, prices continuing to fall below $7000 since.

On the subject of a Bitcoin ETF, Demeester also adopted a pragmatic view, saying it was “unlikely” regulators would approve the instrument before 2019 but acknowledging its potential impact.

“A Bitcoin ETF approval, even if it’s delayed, would be a huge deal because it makes the asset extremely accessible for the retail investor. After the first gold ETF went live in 2004, the gold price rallied by 350% (and it’s still 200% higher today),” he noted.

What do you think about Tuur Demeester’s cryptocurrency markets outlook? Let us know in the comments below!