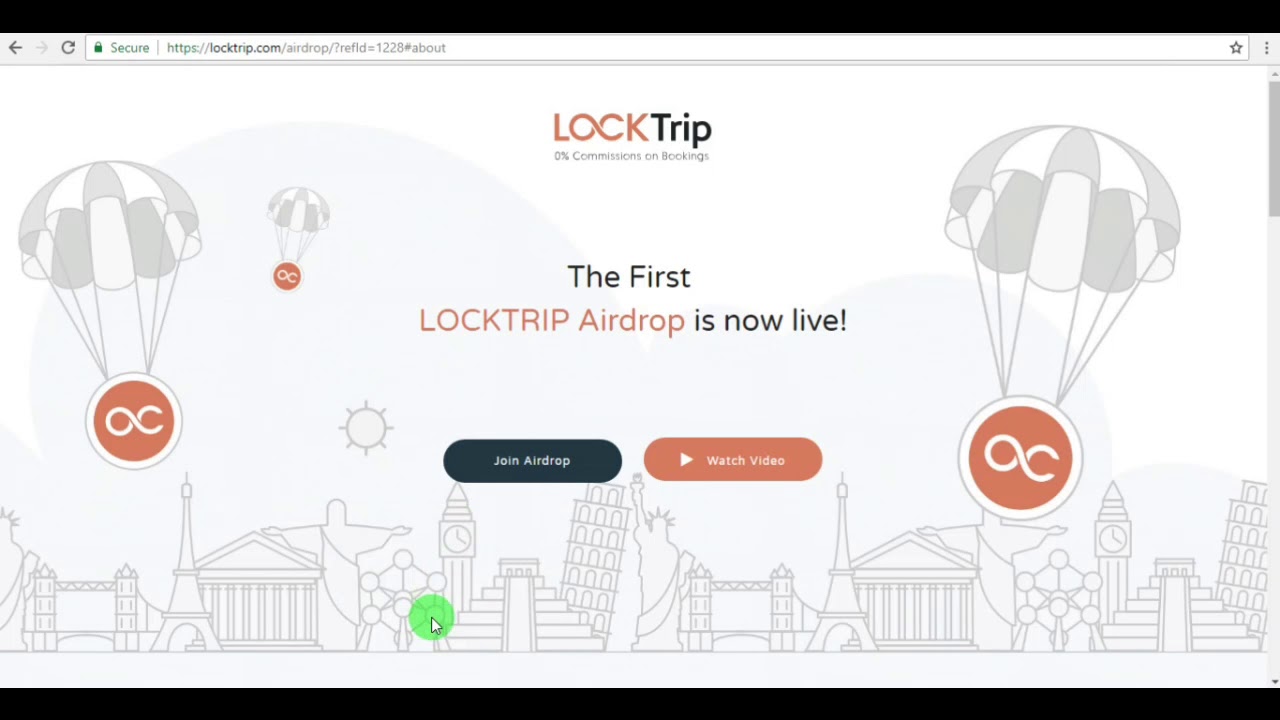 LockTrip, the company based in Europe is planning to place the accommodation industry on the blockchain. It plans to create the first ever functional travel service which would be based on the blockchain. The team said that it currently offers 100,000 hotels and over1,500 vacation rentals globally, and provides an average discount of about 20 percent in contrast to various other booking sites, which don’t offer as much as LockTrip offers. It also plans on adding 300,000 more hotels and 900 airlines to its marketplace by the end of January 2019 itself.

LockTrip’s beta marketplace provides accommodations with zero commission that can be booked through their site. Not all users are familiar with blockchain. Keeping this in mind, LockTrip has created a process with the help of a startup, which is a service model that helps users instantly connect the credit cards and the company’s ERC-20 LOC token. Many travelers who don’t use crypto-oriented services will have the facility to make reservations using a credit card in the same way like it is done on other travel sites, and then exchange their currency for the cryptocurrency. This will further be automatically executed through API connectivity with those exchanges which is the place where LOC is traded.

Every booking gets locked in a smart contract up to check out. The company said that booking through their marketplace is more affordable as well as secure for the guests in comparison to other traditional ways of booking reservations, wherein the customers are at risk of not being able to get the service for which they have already paid.

In addition to the web-based travel marketplace, LockTrip has launched its mobile app for Android as well as iOS platforms. The startup has also been working on creating its own hybrid proof-of-stake (PoS) blockchain for which an operational testnet has also been deployed. The LockTrip’s PoS blockchain will contain the best features of Bitcoin as well as Ethereum. LockTrip dreams to build a platform which could provide support to Ethereum apps thereby reaching many more transactions per second.

LockTrip refers to itself as an enthusiastic team which wishes to change the economics of the retail travel industry. Nikola Alexandrov, the CEO of the company, said- “Users, in any way, end up staying in the same hotel, irrespective of the site through which they booked for it. Paying 20 percent more over a costly budget for a few clicks will soon be a thing of the past.”

According to a report published by the company, the current average price for hotels on the LockTrip marketplace is about 20 percent less than the cheapest alternatives that users could find online. LockTrip said that their service will help users in saving about 17 percent of their money while books for hotels in Europe and will save about 23 percent while booking hotels in the United States. LockTrip noted that popular websites such as Airbnb or Booking.com charges hotels anywhere between 15 to 30 percent commission, that finally effects the end price for users only.

According to LockTrip’s report, in the year 2018, the number of bookings made through LockTrip were 10 times more and had increased by more than 152 percent. During this period of time, LockTrip had 40,000 euro worth of LOC that had been purchased from exchanges which had been made for utility purposes. The startup said thus- “This makes LOC one of the most widely adopted and used utility token in the entire industry.”

LockTrip promised to keep developing its marketplace by looking out for and connecting to partners who could provide competitive prices for accommodations of users/guests. Currently, the startup is aiming as well as working on increasing the marketplace size by atleast 4 times. The company announced integrating 300,000 more hotels which will have even lower prices. In addition, LockTrip also stated that it has been working on a global airline travel service, which is being supported by 900 airlines. The startup also plans to offer the users a zero percent commission for their new service, and have committed to making the prices cheaper than what their other competitors have to offer. The deployment of this inventory has been planned for mid-January 2019.

In the month of December, in 2018, LockTrip announced launching its affiliate program which encourages the owners of travel websites, YouTube bloggers and travelers to create an account and share a referral link with their connections. After integrating the 300,000 hotels and 900 airlines, LockTrip officially plans to switch from their beta version to a retail-ready version so as to focus on marketing their services well to travelers whose interests lie in reducing their accommodation costs.