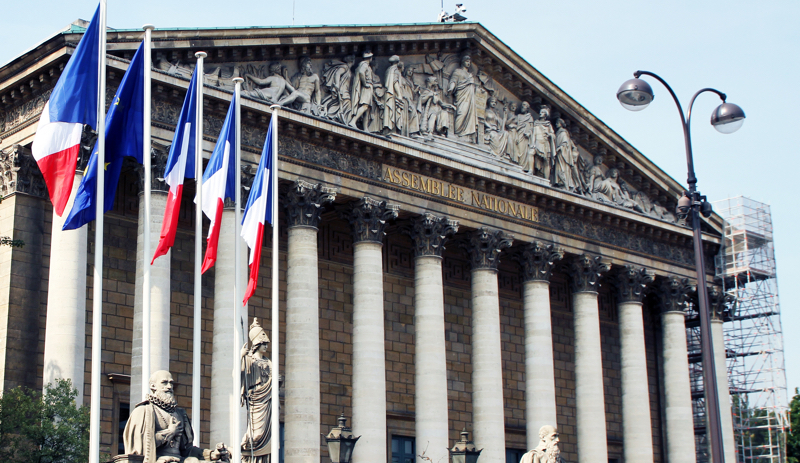 The Bitcoin Foundation Submitted An Opposition Letter On The “Crypto-assets” Amendment Presented By LREM MPs To The French Parliament Special Commission To Review The “PACTE” Bill.

In a letter sent to the French Parliament on September 23, 2018, the Bitcoin Foundation strongly opposes the “crypto-assets” amendment to the bill on the growth and transformation of businesses (“PACTE Bill”), submitted by LREM MPs, Valeria Faure-Muntian, Christine Hennion and Eric Bothorel on Friday, September 21, 2018 (amendment #2492).

The opposition letter, addressed to Roland Lescure who represents the first constituency for French residents overseas and is the general rapporteur of the PACTE Bill, requests the immediate withdrawal of this amendment for procedural and substantive reasons.

This amendment will allow the French Government to adopt the recommendations of the Landau report, a proponent of the New York BitLicense, which has proven to be a disastrous attempt at regulating the industry, and not a template that others should follow.

“The implementation of the New York BitLicense was rejected by all other US states, and recently, the UK Parliament also voiced its opposition to the BitLicense regulatory approach, as revealed in a recent report on cryptocurrencies issued by the Treasury Committee.

The New York BitLicense has driven blockchain startups from the State and has stifled innovation. If this “Crypto-assets” amendment to the PACTE Bill and the so called “French BitLicense” is passed, we’ll certainly see the same mass-exodus of crypto and blockchain startups from France, as well as a refusal for foreign companies to come into France.

We’re also aware that, as a part of the EU, this step by French Regulators could initiate the adoption of similar irrational regulation in other countries within the EU. Attempted regulation of such a new and immature technology will not serve anyone. Therefore, we respectfully ask the French Parliament to withdraw this amendment as soon as possible,” said Llew Claasen.

Now is the time for entrepreneurs to fight premature and unreasonable regulation of cryptocurrency and blockchain startups. This legislation will almost certainly signal the end of this nascent, innovative industry in France, and leave France behind as blockchain technology sweeps over every industry in the rest of the world.

The Bitcoin Foundation encourages members of the French cryptocurrency and blockchain communities to get in touch with the Foundation if they’d like to assist with funding or otherwise supporting the Foundation’s work in France. Anyone who would like to reach out to the Foundation can email [email protected].