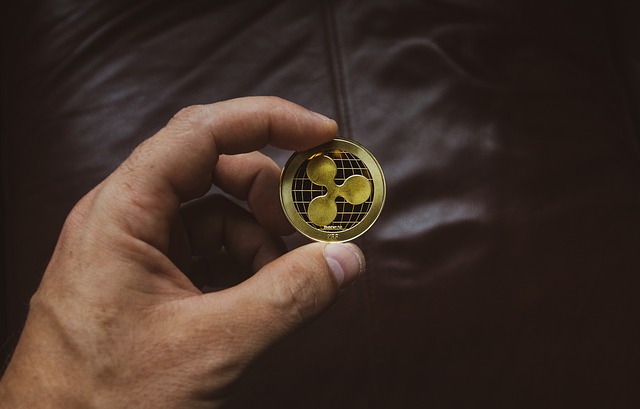 Global credit card giant Visa Inc. has acquired British payments firm Earthport, which provides cross-border payment services to businesses and banks, for $250.6 million. Since 2015, Earthport has been partnered with Ripple, the blockchain based payment network. As per the report from Reuters, Visa paid four times Earthport’s closing stock price on December 26 under this merger. To expand its cross-border payments business which heightened 10% in the fiscal year 2018, Visa was interested in acquiring Earthport.

With its single API interface, Earthport streamlines cross boarder money transactions to settle and clear funds locally with its banking partners. The leading client list of Earthport includes bank of America, Ripple, Transferwise, Ripple, Payoneer, Hyperwallet and Japan Post Bank. Earthport has launched the world’s first distributed ledger hub DLH in January 2016, through which Earthport clients can use the distributed ledge technology through a simple to use and inexpensive single API. This API not only provides access to the Ripple ecosystem but also offers a wide array of payment methods that Earthport offers in more than 200 countries globally.

In November 2018, Brad Garlinghouse, Ripple CEO said at leat 100 swift-connected banks have signed on with Ripple. He also mentions that “SWIFT said not that long ago they didn’t see blockchain as a solution to correspondent banking. We’ve got well over 100 of their customers saying they disagree.” That’s the reason Garlinghouse recently donated $50 million US dollars to 17 universities around the world to bolster the adoption of blockchain.

Despite the continuous downfall of Crypto in recent days, Brad Garlinghouse still remains supremely optimistic about the future of Ripple, cryptocurrency and blockchain industry. He also pointed that XRP, Ripple’s own cryptocurrency, remains the only digital currency to have successfully integrated the payment systems of big banks globally with its platform.