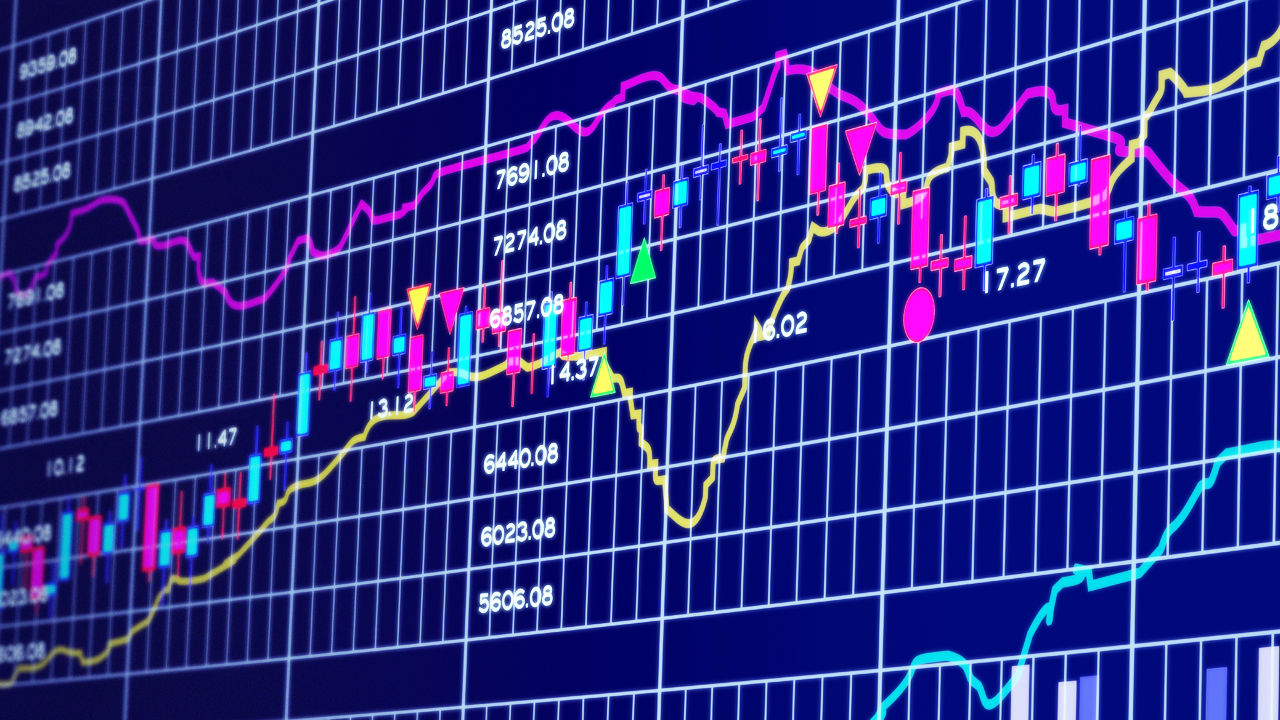 Citizens of developing economies have embraced the use of Bitcoin as it provides a solution for a number of the financial situations plaguing these economies.

People living in developing countries have embraced the integration of Bitcoin into their everyday lives. Bitcoin has proven to be a more practical solution to solving the financial problems of developing countries. Even more, it solves the issue better than the unbalanced and inflated national currencies.

In this article, we’ll be exploring the reasons why Bitcoin is an appealing solution to people living in emerging economies.

In developed countries, it is straightforward to sign up for a bank account and credit card. But, in emerging economies, the story is not the same. It is not easy to set up a bank account and getting credit is so much harder. However, with bitcoin, you do not necessarily have any need for banks as you can save your bitcoins on your own using your digital wallet to keep your coin safe.

You can send Bitcoin of any amount to anyone in anywhere in the world in a relatively short time (minutes).

With banks, you have to pay bank charges when you want to send money. Plus, you also have to wait for hours or days before the transaction can be complete, or your recipient receives the money. But with Bitcoin, you do not need banks to send money to other people as you can make use of your Bitcoin address to do so. In a matter of 10 to 15 minutes, your payment should arrive.

Exploring The Transparent Nature of Bitcoin

Manipulating Bitcoin is next to impossible. But, with fiat currency, financial institutions and governments control the movement and production of their national money. And, this usually leads to inflation.

With Bitcoin as a decentralized currency, no controlling body or third party is dictating or controlling the Bitcoin network. The technology behind Bitcoin, which is the blockchain technology, cannot be manipulated or tampered by anybody. As a result, with Bitcoin, everything has been coded into the system.

Experts can trace the owners of Bitcoin wallets and the amount of Bitcoin they have. This can be done even though Bitcoin is a pseudonymous currency that offers a certain degree of anonymity with its alphanumeric keys. This means that authorities can catch criminals making use of Bitcoin to commit fraudulent activities easily.