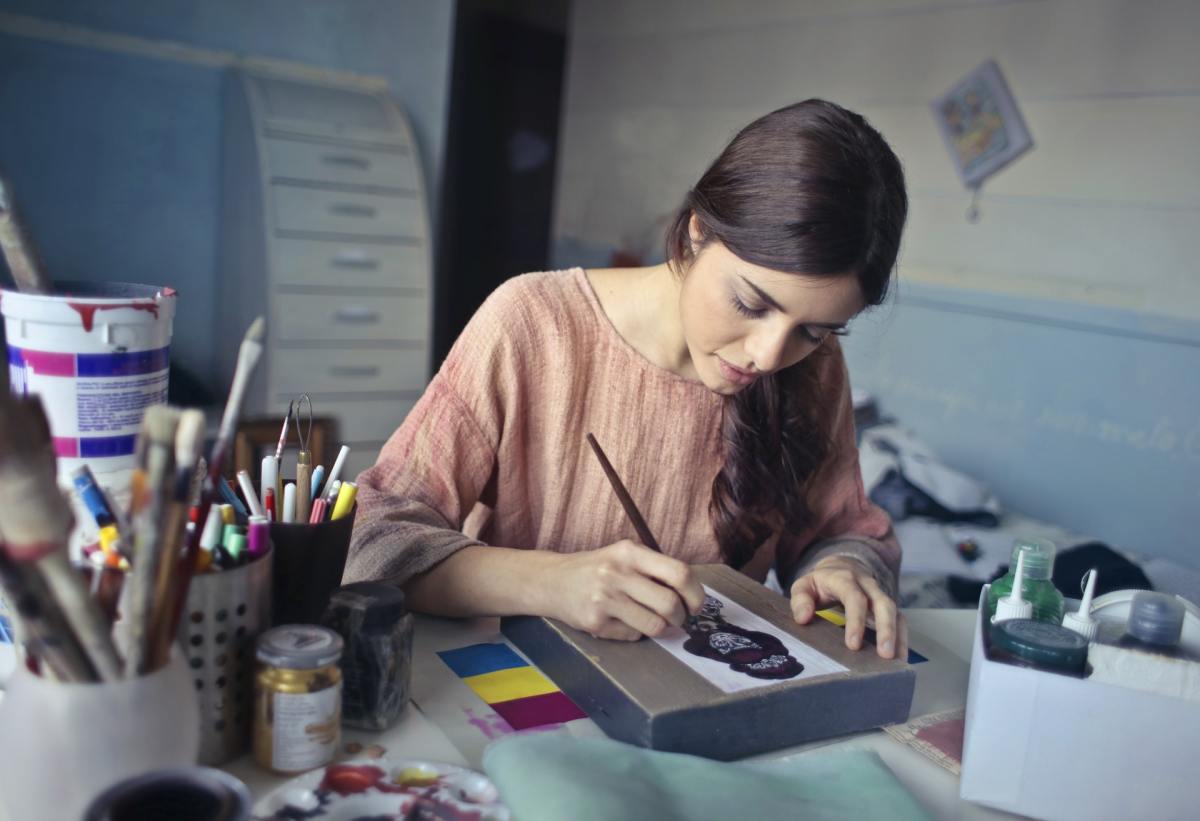 Despite efforts of people to bring crypto into their comfort zone, the user still has its doubts. During a conference, much of these issues were raised and addressed. Here are some of the main problems that are holding back artists from giving in to this new technology.

Time and again, Ethereum’s performance when it comes to handling the transaction data seems to put off everyone from using it. The increase in number causes a transactional traffic jam. Its what happened when CryptoKitties first launched. It has people thinking what would happen to it if it was made responsible for the world’s art and collectible market.

The core principle of blockchain technology is that no one single person owns the platform. However, it has been shown that 1000 people own roughly 40% of the bitcoin. If this small number of people start selling off what they own, the market will fluctuate like a beast. They can devalue the currency within seconds or they could do it intentionally to engage in price manipulation. So only a small number of people have the ability to run the market. This makes us question how decentralized the blockchain really is?

We really can’t escape the fraudulent side of any business. 2017 was the year when cr*p like this peaked. We saw many companies raise enormous sums of money on ideas that had no real value. Many companies simple fooled people by adding blockchain to their name to drive up their stocks.

Again, this is one the most consistent barrier till now. You see now why we are so important? The unfiltered space aims to make things easier for people like me – who pretty much have no knowledge.

Understanding the twisted lingo is not an average man’s task. The ability to not comprehend the technology puts them in the fear of losing their things.

Governments are still intimidated by it and in their efforts to find how they want to treat blockchain-based tokens and currencies, they make some irrational decisions. As long as they don’t understand if they want to consider tokens as a security or a commodity, the regulations will remain.

As per this new regulation which stands for “General Data Protection Regulation” it includes “Right to Erasure”. This basically means that institutions should be able to permanently delete personal information for EU customers upon their request. Not complying with this will result in a fine as high as $2 million. And since blockchain is an immutable record, it can’t really practice this regulation as it would mean deleting data from every database which is a HASSLE.

Given all these problems, why are we so bullish about the opportunities for blockchain in the art world? Because despite the problems listed above, its still an enormous opportunity for artists, creative technologists, and scrappy start-ups.