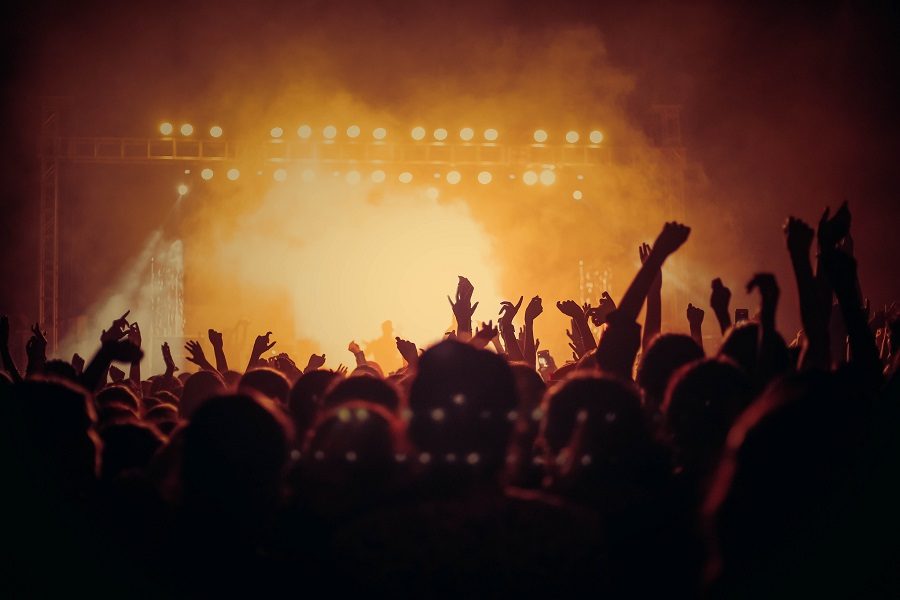 Kraken, a popular cryptocurrency exchange, recently announced that the company has launched margin trading for Bitcoin Cash [BCH] and XRP. The addition, according to the company, has increased the roster of margin trading assets on the platform from six to eight. The initial entrants on the exchange were Bitcoin [BTC], Ethereum [ETH], Ethereum Classic [ETC], Augur [REP], Monero [XMR] and Tether [USDT].

Kraken had also confirmed that Bitcoin Cash and XRP are not collateral currencies on the platform, but rather just an asset on its own. The exchange stated in an official blog:

“Be extremely careful when trading collateral currencies for BCH or XRP when you have margin positions open, since this will reduce your account equity and could possibly lead to the liquidation of your margin positions.”

The organization has also warned users about the pros and cons of margin trading and the safe ways to conduct processes.  The company’s circular elucidates on the risks that users can incur, including forced closure of margin positions to protect the borrowed funds.

Kraken added that despite the risks, the company will ensure transparency and complete legitimacy. It is also mentioned in the organization’s circular that clients can margin trade on the already existing website as well as the new site specifically made for margin trading.

XRP’s addition as two new base pairs to Bitrue, another cryptocurrency exchange, had also caught the eye of the community. Bitrue had tweeted:

“We’re happy to announce that we will be on-boarding all #XRP trading pairs in the next couple of months!We’re planning to add 5 pairs in the 1st week of 2019, so please give us a shout on your most needed #XRP pair! #xrpthebase”

Bitcoin Cash has been put in the spotlight multiple times because of one of its major proponents, Roger Ver. The CEO of Bitcoin.com has always been of the opinion that cryptocurrencies should be used to bring economic freedom to the world. Ver had recently stated:

“The reason that I’m so excited about Bitcoin Cash [BCH] is because I think it has the best chance of doing, if it winds up being Dash Monero [XMR] or Zcash [ZEC]… take your pick, I don’t care which one it is, as long as we do it.

And that’s what is so frustrating to me about the original Bitcoin scaling wars, that literally laid the adoption of cryptocurrencies worldwide…”